- VAJO real name Jawher SOUDANI, street artist and graphic designer was born January 16, 1989 Gabes, Tunisia. When the time came for VAJO to decide its future, the youngest sibling has avoided the path of engineering and teaching his three siblings had borrowed and began to study graphic design at the Higher School of Science and Technology of Design in Tunis. He has participated in several cultural events in Tunisia and participated in 2012 at the International Festival of graffiti "Festigraff" in Dakar, Senegal.
And in 2013, he made his own exhibition in the United States (Bend / Oregon). This young artist uses a lot of geometric shapes, different colors and is inspired by the North African culture in the creation of his paintings to convey his creative ideas on different media 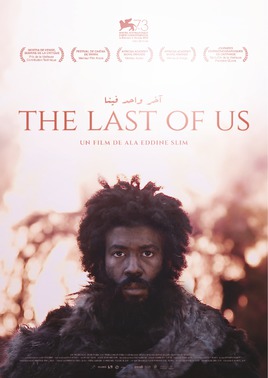