Khalik Allah, b. 1985, is a self taught filmmaker and photographer. His profoundly personal work has been described as visceral, hauntingly beautiful, penetrative and honest. Khalik's first book of photographs, Souls Against the Concrete, will be published by University of Texas Press in 2017. His eye for daring portraiture and bold aesthetics have distinguished him as a new visionary in the field. With his award-winning film Field Niggas, Khalik garnered the attention of The New York Times, The New Yorker, Vice, and The Guardian. 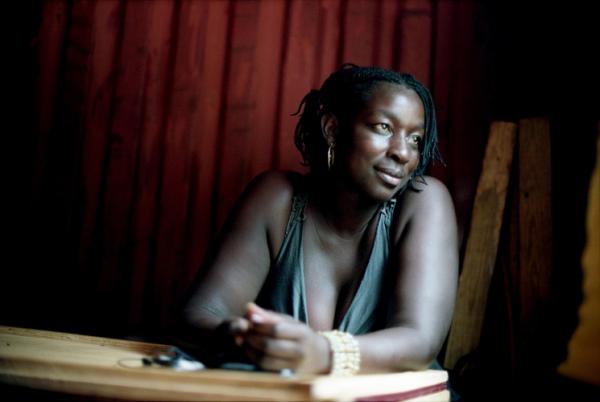