Mildred Kiconco Barya is a writer and poet from Uganda.

She was awarded the 2008 Pan African Literary Forum Prize for Africana Fiction, but had earlier gained recognition for her poetry, particularly her first two collections, Men Love Chocolates But They Don't Say (2002) and The Price of Memory: After the Tsunami (2006).

Barya has also worked as journalist and travel writer. From August 2007 to August 2009, she served as Writer-In-Residence at TrustAfrica, a Pan-African foundation based in Dakar, Senegal. She graduated from MFA program at Syracuse University, New York City, in 2012, and currently (as of 2013) is a member of the Creative Writing Faculty at Alabama School of Fine Arts (ASFA).

She has previously lived and worked in Germany, Botswana, Kenya and Uganda. Besides her career as a writer, Barya has also worked as a Human Resource Advisor for Ernst & Young in Uganda.

Barya is a founding member and currently serves on the advisory board of African Writers Trust, "a non-profit entity which seeks to coordinate and bring together African writers in the Diaspora and writers on the continent to promote sharing of skills and other resources, and to foster knowledge and learning between the two groups." 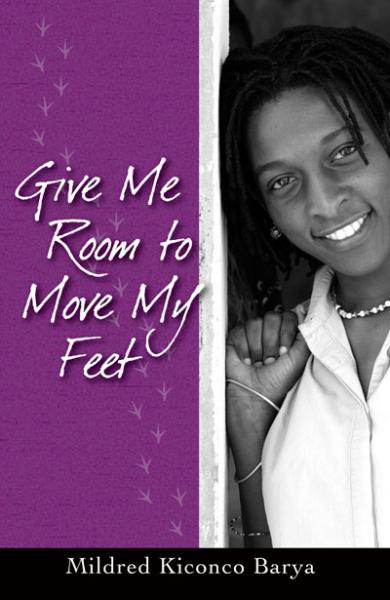 Give Me Room to Move My Feet 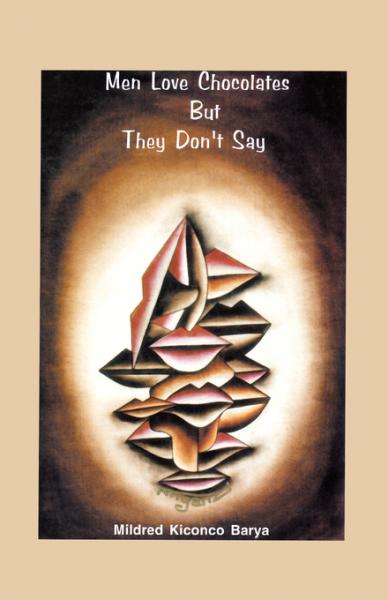