After studying art history and theater sciences, LOTTE STOOPS created multiple works for theater. Curiosity characterised her interventions and performances in the public space in which she started to experiment with film.
Lotte Stoops traveled extensively and worked in a 24/24 intervention team for children in crisis situations.
Nowadays, she reunites her assembled expertise and social engagement in the making of documentaries.
She is currently developing the documentaries BEGUINES BEGIN WITHIN (with writers Ute Muegge-Lauterbach & Joachim Kurz) and MAMMALIA MIA. 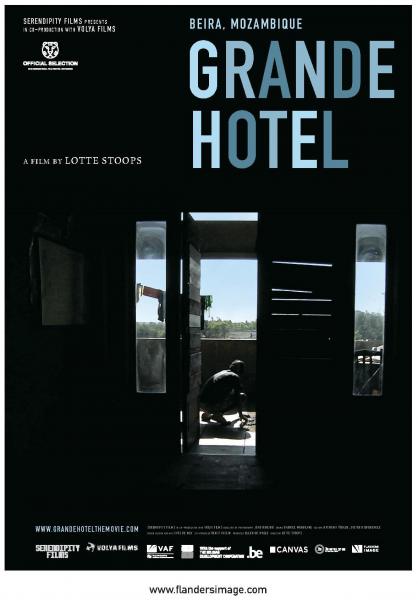