"Yaadikoone" (2016) is inspired by the feature film scenario "Dakar en attendant la pluie", which Marc has co-written and further developed with Massaër Dieng before his coauthor's death. The project's destiny is rewriting. 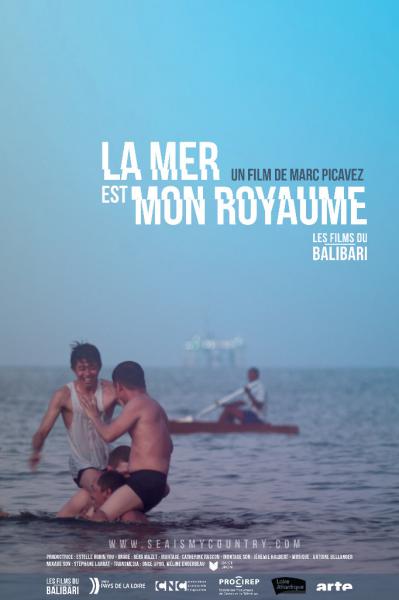 Sea is my country 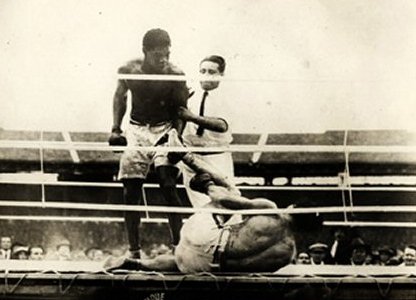 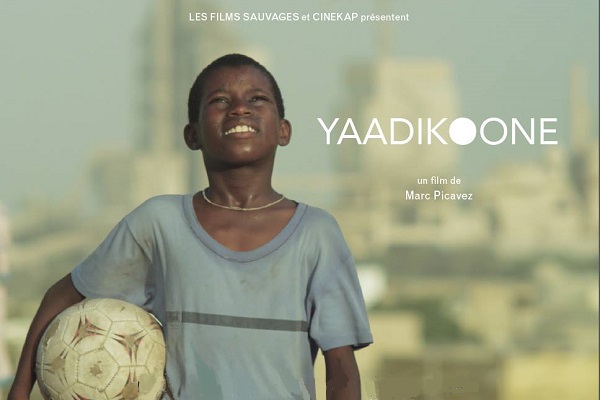 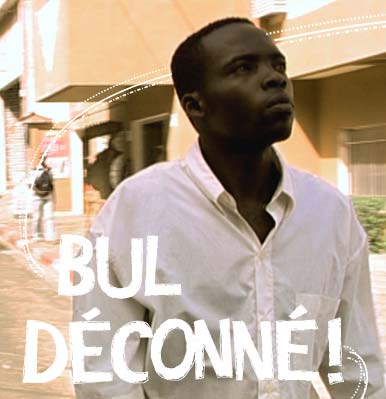 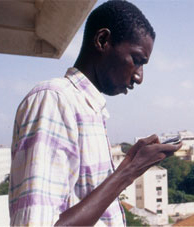