He is sometimes credited as
GANZA Moise

Moïse GANZA is an Indie filmmaker, writer (poetry&prose), actor, based in Kigali, Co-founder of Kirurimfn

Born the 20th of October 1995, Ganza Moise is a published children's book author, independent filmmaker based in Kigali, Rwanda.
Influenced by the films and comic books he had consumed he started writing bits of stories.
In 2015, he wrote and directed his first short film "Despair". The film later got selected in Mashariki African Film Festival and the Uganda Film Festival of 2016.
In March 2015, he attended a writing and Directing workshop where his script was chosen and his second short film "Umuturanyi" was made through the Mashariki African Film Festival.
He has to date attended several creative writing and filmmaking workshops including Maisha Film Lab 2015,
In March 2017, he attended the Haile Guerima workshop in Luxor African Film Festival where his third short film "Sukut" was produced. "Sukut" was screened in the 2018 AfrYKamera film festival in Warsaw, Poland.

He has worked on more than 7 film productions; namely, he was the assistant director on NAMELESS by Mutiganda wa Nkunda and on WAITING by Mbabazi Aimé Philbert.
He also worked as 2nd Assistant director on a Heineken local ad for "Primus" in February 2018.
He was writer and cinematographer on a five minutes web series pilot.
He has so far three short films that he wrote and directed and three published picture books.

He currently works as a freelance writer, children's book author and independent filmmaker. 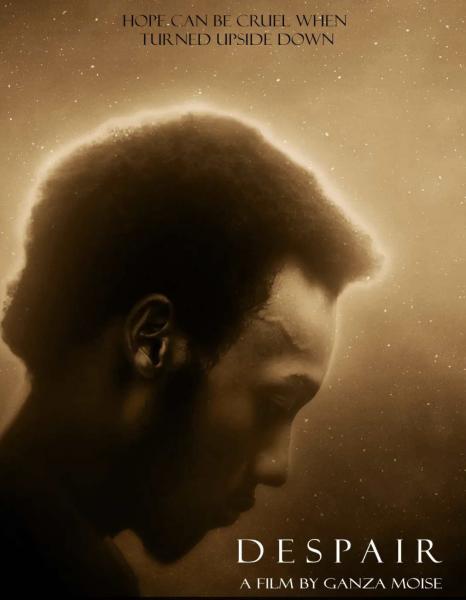 I Got My Things and Left 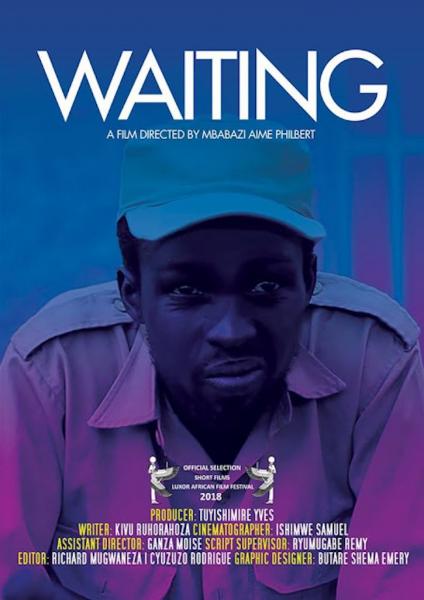