He is one of the Managers of the film production company WADY Films (Luxembourg).

Neigeme is an award winning Producer/Production Manager/Production Co-ordinator and Creative Director. ​Co-director of the critically acclaimed Caribbean Film Corner﻿. With over 10 years experience in both film and documentary, his passion of storytelling and his vision has led him to produce award winning​ films with some of the world's best young directors in France, The Uk, Spain, Germany, Estonia and throughout the Caribbean. In 2004, he decided to give up his career as a University Lecturer at the Université des Antilles et de la Guyane to freelance full time. ﻿In 2012 he became a member of the Berlinale Alumni, one of the world's most prestigious talent Campuses for rising talent and was the First West Indian to do so.
Since 2009 been championing the cause of Caribbean Cinema throughout the world. Promoting not only Caribbean films but also the filmmakers themselves at the Cannes International Film festival & Market, the Berlinale International Film Festival & Market and the AFM (the American Film Market).
He's also produced 4 feature films since 2010 and since 2001 has produced, directed 7 documentaries, 1 docu-series, 6 integrated AD campaigns, 1 tele-series, 1 lifestyle & entertainment series, 1 travel documentary series, 2 music videos, 10 shorts, held 3 photo exhibitions and published 2 books.​​﻿ ​ This year he worked for Cannes Lions, International Festival of Creativity. ﻿ 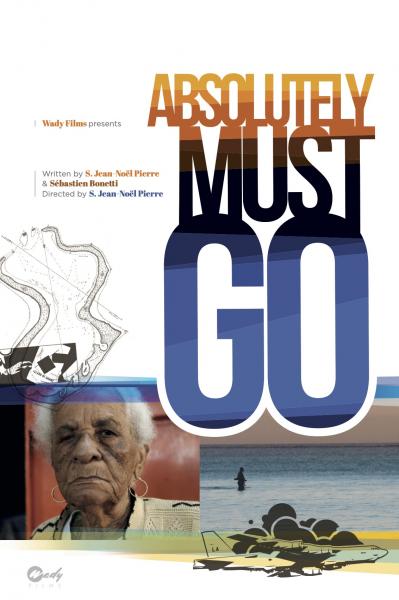 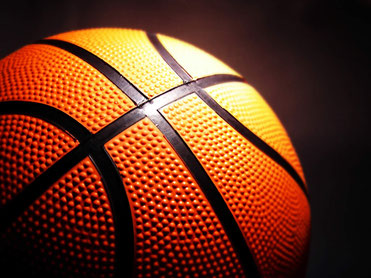 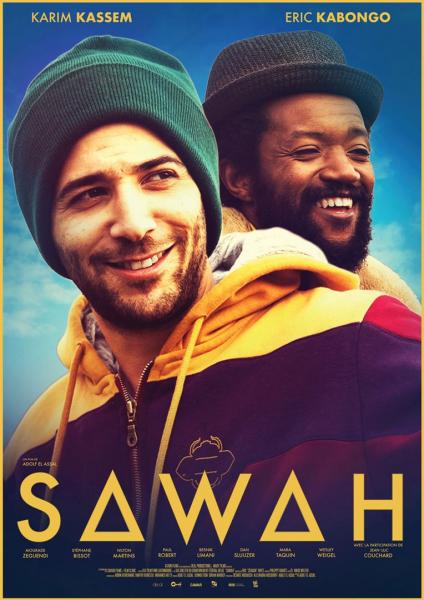