Biography
O.C. Ukeje was born in Lagos state, Nigeria. The second child of a family of 3 children nursed his interests at the end of secondary school, concentrating mainly on singing before beginning a career in acting from his first year at the University of Lagos, Nigeria with a lead role in a stage play. His father, a caterer and his mum, a staff of the Nigerian Civil Service were ever supportive and he went on to pursue both music and acting, focusing on the acting, on stage plays specifically for the first 4years of his career, before winning the 2006 Amstel Malta Box Office reality TV show for actors. He began a full career with a merger of stage and screen. His first screen appearance, as directed by Izu Ojukwu was in White Waters (2008) with the acclaimed Joke Silva and Rita Dominic.

He went on to win the African Movie Academy Award (AMAA) for the Best Upcoming Actor (2008) and the City People's Award for Best New Act (2010).

He was a member of cast of the TV series that was presented at the International Emmy World Television Festival, Wetin Dey (2007) produced by the BBC World Service Trust and played lead and supporting lead roles in films like Comrade, Confusion Na Wa and The Awakening.

He also featured in the screen adaptation of Chimamanda Ngozi Adichie's Half of a Yellow Sun (2013) with Chinwetel Ejiofor, Thandie Newton and Anika Noni-Rose as lead cast as directed by Biyi Bandele, which premiered at the 2013 Toronto International Film Festival and screens at the London International film festival.

His most recently premiered movies in Nigeria were Alan Poza (2013) and Confusion Na Wa (2013) and he was on the repertory team that showcased 3 stage plays for the Nigeria House at the London Cultural Olympiad (2012).

In 2012, he played the second lead in the screen adaptation of Bola Agbaje's award winning play, Gone Too Far, sponsored by the British Film Institute and premieres at the 2013 London International Film Festival.

In his spare time he writes material for his music, works on radio jingles and collaborates with other musical artistes and producers. 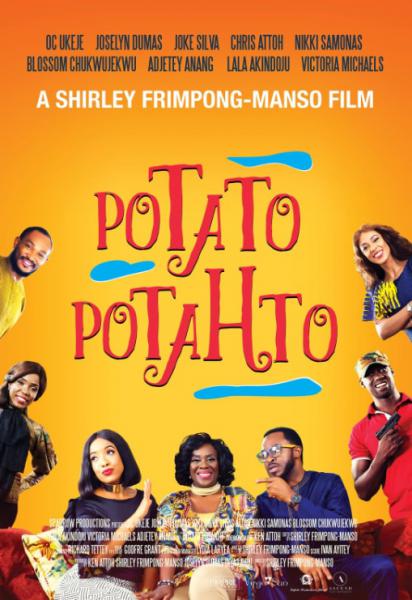 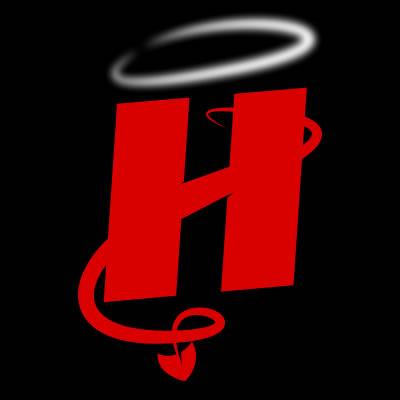 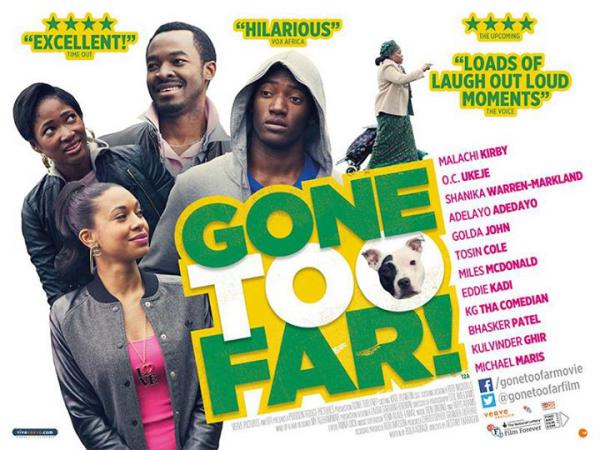