Peter Tukei Muhumuza is a Ugandan multimedia artist with a professional background in the visual arts. He works as a photographer, painter and filmmaker of primarily stop-motion animations, a rare genre that he alone has mastered in the country so far. Tukei attended the 2009 Maisha Film Lab that exposed him to the mechanics of filmmaking, a thing that infused with his passion and skills in the visual arts. In 2009 he made his maiden short animation film Ink. This silent film restricts itself to the inner world of a ten-year-old girl who slowly creates another reality, using paper silhouettes for a private performance of dramatic light and dark through which she stages her longing and revenge on the world outside. This was followed by Kengere in 2010. This story, innovatively told using puppets, relates an event whereby soldiers locked 69 people in a train and set fire to it. Later on, a cyclist returns to his village to look for a cassette tape that contains the voices of the victims.

Tukei's biggest break, however, came in 2013 when he worked with Danish filmmaker Johan Oettinger to make Walk with Me. The film was nominated for a Tiger Award for Short Films in IFFR 2014. Walk With Me, a complex, sometimes dark short film skilfully combines animation and feature film techniques. The two directors were brought together as part of the Copenhagen documentary festival's Dox:Lab project. It was shot in Uganda and completed in Denmark. A young girl in Uganda dreams of being a ballerina, which is remarkable and almost infeasible in rural Africa. 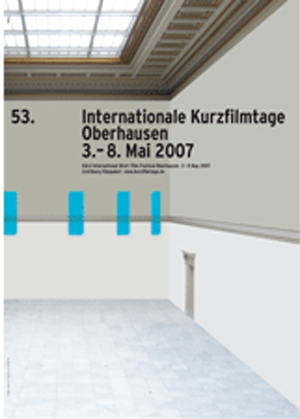