In these days when racism kills again and again, the work of Steve James must be reminded to those who know him badly. A white filmmaker living in Chicago, he has filmed many documentaries about the black community, with a very strong commitment.

Hoop Dreams was released in France and elsewhere and was a great success. It traces the journey of two young blacks who manage for a time to be admitted in good schools for whites because they are famous basketball players. The film follows their stories full of disappointment, misery and hope.

His imposing work as an American documentary filmmaker testifies above all to his political commitment as a citizen. Steve James has just completed a new series on the election of the black mayor of Chicago, City So Real. 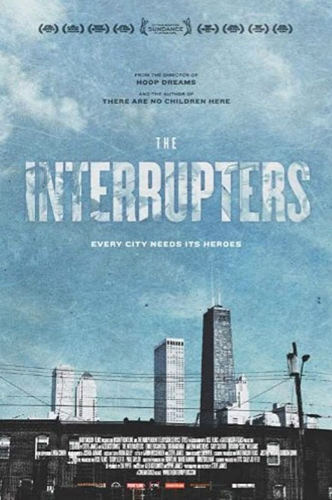 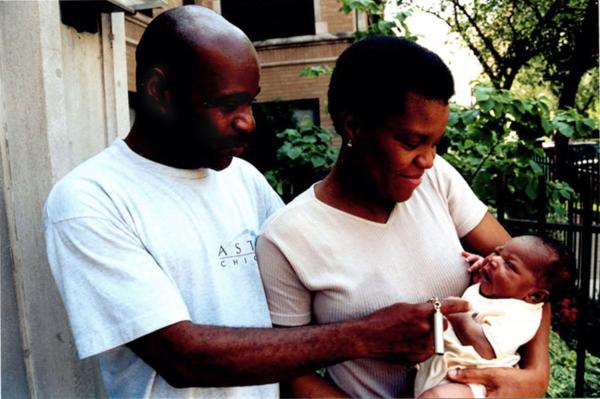