For decades this genius percussionist was put into the "Jazz" corner - because he played with such Jazz giants as John McLaughlin, Pat Metheny, Jan Garbarek, Joe Zawinul. When his first "Africa meets India" album appeared in 2000 (with Angelique Kidjo and Oumou Sangare), world music fans started to take notice. Bhangra electronica to juju soul, Afro-Asian funk to raga-pop, Trilok Gurtu declares a global universal vision because this music builds bridges, and not only between Africa and India.
Album : Broken Rhythms (Cream Records / Sony 2003 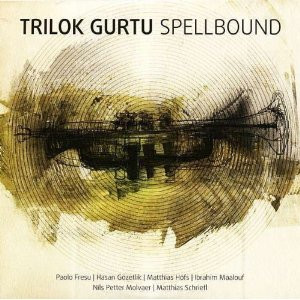 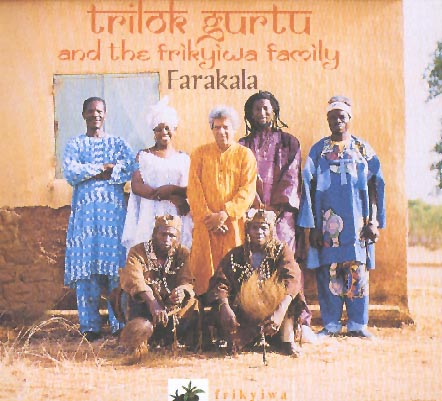 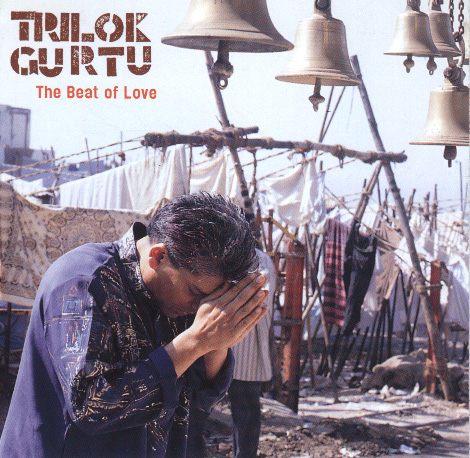 Beat of love (The) 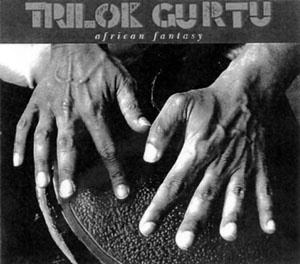 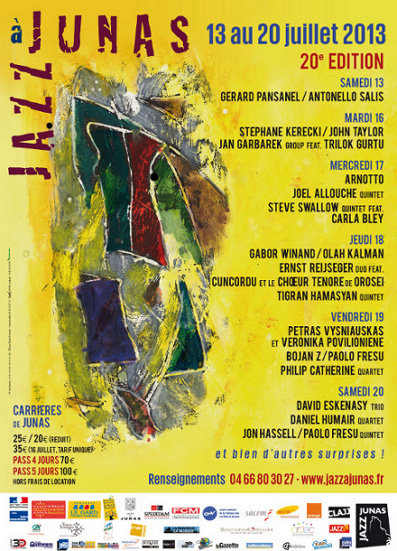