Born in 1959 in Zimbabwe, Tsitsi first made her name as a theatre writer/director and a novelist. She's an Award-winning novelist and filmmaker, her novel NERVOUS CONDITIONS (1989) was named one of the Best Twelve African Books of the 20th Century. She studied in 1989-1996 at the Deutsche Film- und Fernsehakademie Berlin, DFFB (German Film and Television Academy Berlin), completed with distinction. Tsitsi has since returned to her native Zimbabwe to help setting up a film industry there. In Germany, she worked on documentaries and reportages for "Deutsche Welle", "ORB" and "Arte".
In Zimbabwe she wrote the story for the most successfull local movie Neria and directed the movie Everyone's child as well as several several short- and long film productions with numerous festival appearances. She directed The KARE KARE ZVAKO trilogy, a high production value feature film package of 3 musical short films based on local Zimbabwean folklore.
Tsitsi is the Founder and director of International Images Filmfestival for Women, Harare. She starts Doctoral studies in Department of African Studies Humboldt University, Berlin, with thesis entitled "The exotic has always already been known: changing the content of the "black signifier as a means of improving reception of African films", 1999 to current. 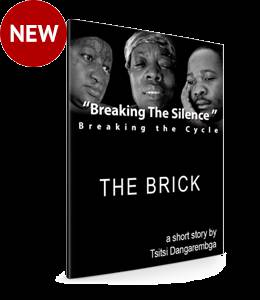 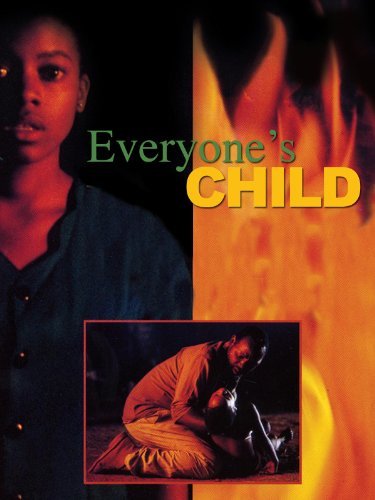 Nyami Nyami and the Evil Eggs 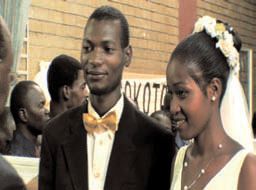 I Want a Wedding Dress

Insittute of Cretive Arts For Progress in Africa 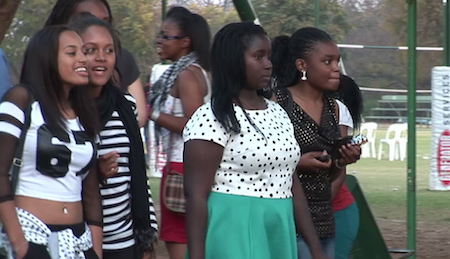 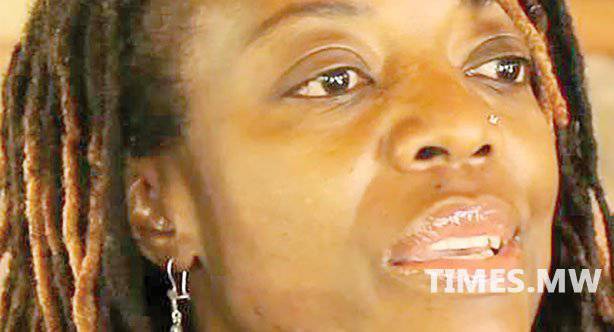