As Kyoko Kosaka lies dying in Paris, her daughter Akiko travels from Japan to care for her and, after her death, to arrange the cremation and inheritance.

A film by Idrissa Guiro and Mélanie Pavy

Directors Mélanie Pavy and Idrissa Guiro (previously at IDFA with his award-winning film Barcelona or Die) follow Akiko during her lonely journey, from collecting the urn in Paris to scattering the ashes in Japan. Meeting family members again, memories are evoked of the deceased and preparations made for a ceremony. Part of Akiko's mother's estate is a diary. In this diary, Kyoko talks - a voice from beyond the grave - about her motivations for moving to Paris. As a child, she had survived the atomic bomb on Hiroshima. As a young woman, she wanted nothing more than to live like a heroine from the New Wave films. She left her country after getting to know her future husband, French documentary maker Pierre-Dominique Gaisseau. In France, she acted in films by the likes of Chris Marker and Jean-Luc Godard. Kyoko's diary excerpts form a powerful diptych with the actions of her daughter upon her return to Japan. A personal story of family ties and passing through grief and memory is transformed into an examination of post-war Japan, the French New Wave and the desire for freedom. 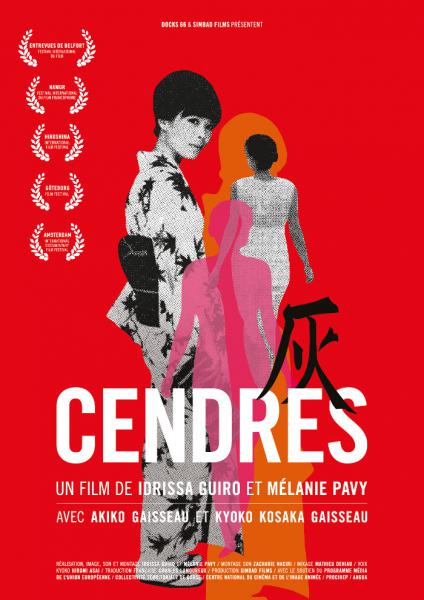 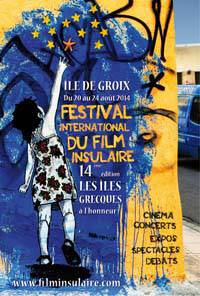