On January 25, 1952, downtown Cairo was burnt down: angry mobs demanded the departure of British colonial military rule and called for ‘bread, freedom and social justice'. Fifty-nine years later to the day, the same anger was displayed, the same slogan brandished - but this time against Egypt's elected president. For six decades, Egypt's post-colonial leaders forged a system that harnessed military and religious powers, struck a delicate balance in foreign relations and muzzled a complacent civil society. What led the docile Egyptians to mass revolt? How were the promising ideals of the 1952 revolution hijacked? What led to the total breakdown of social justice and political freedom?
From king Farouk's exile in 1952 to the flight of Hosni Mubarak in 2011, this two-part documentary revisits 60 years of Egypt's recent history, through four of its recurring facets : the military, civil society, the Muslim Brotherhood and the country's interactions with foreign powers. A discerning analysis incorporating never seen before archives, extracts from Egyptian films and footage, and interviews with prominent public figures.

A film by Jihan El Tahri 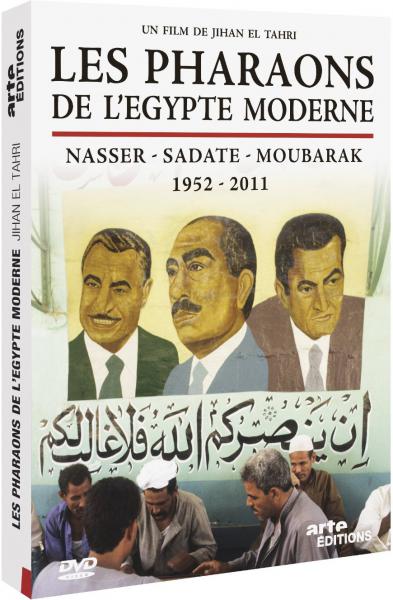