Shot in Detroit and Windsor, Fluid Frontiers is the culmination of Ephraim Asili's project exploring the artist's relationship with the African Diaspora, structured around unrehearsed readings of poems originally published by the Detroit-based Broadside Press.

Fluid Frontiers is the fifth and final film in an ongoing series of films exploring Asili's personal relationship to the African Diaspora. Shot along the Detroit River, Fluid Frontiers explores the relationship between concepts of resistance and liberation exemplified by the Underground Railroad, Broadside Press, and artworks of local Detroit Artists. All of the poems are read from original copies of Broadside Press publications by natives of the Detroit Windsor region and were shot without rehearsal.


A film by Ephraim Asili 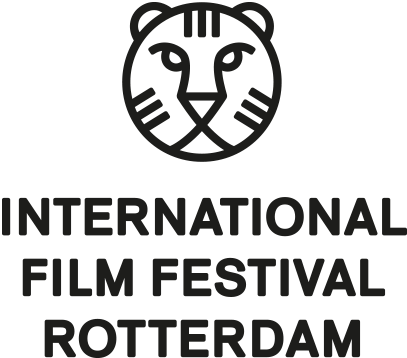