A tender, revealing documentary about one of the most famous and popular performing artists of the 20th century. Her legendary banana belt dance created theatre history; her song "J'ai deux amours" ["I have two loves", in French] became a classic, and her hymn.

The film focuses on her life and work from a perspective that analyses images of Black people in popular culture. It portrays the artist in the mirror of European colonial clichés and presents her as a resistance fighter, an ambulance driver during WWII, and an outspoken activist against racial discrimination involved in the worldwide Black Consciousness movement of the 20th century.

a film by
Annette VON WANGENHEIM 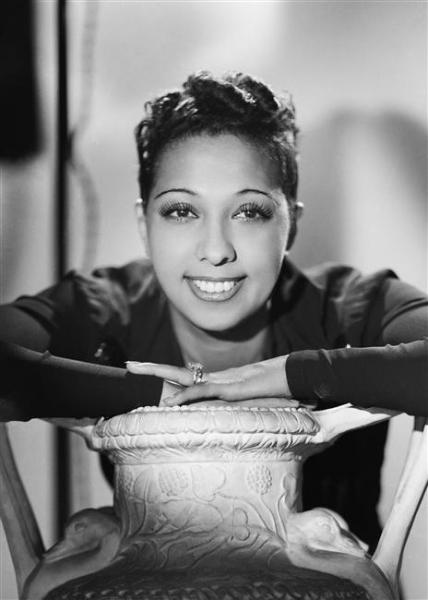 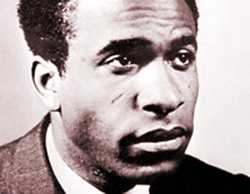 The French Connection, a film series about "the Other [...] 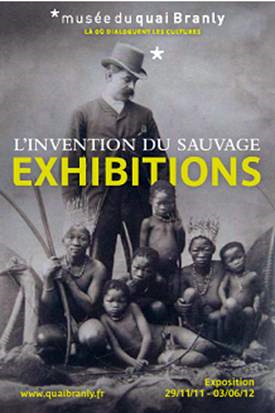