Mardik: From Baghdad to Hollywood

"Mardik: From Baghdad to Hollywood" traces one of the most unlikely journeys in American film history - from Iraq to NYU film school, from busboy to writing Raging Bull, from being the hottest writer in New York to losing it all in LA, from forsaking his craft to becoming a favorite screenwriting teacher at USC, Mardik Martin may be one of moviemaking's most important screenwriters - and least well known. 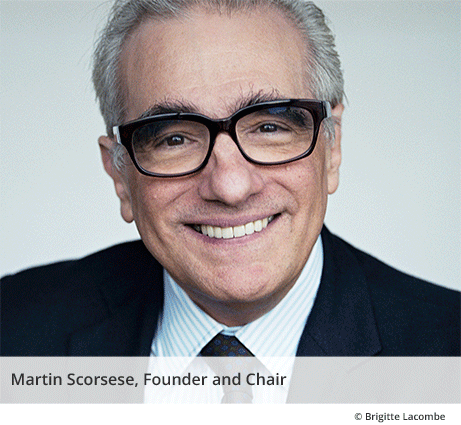