The Congos, the strickly "conscious" harmonies and lyrics of the Congos have made the Congos burst into reggae glory. Their album "Heart of the Congos'lay shelved for 20 years-victim of a money dispute between Chris Blackwell of Island Records and the record label -hen finally released worldwide by the Blood & Fire label, the album became an instance classic. This album was also voted # 1 album over all reggae album in the reggae pages of the internet a couple years when finally released commercially. The Congos have recorded at least eight albums since ten, some on the CBS label and some on Arista Records label and The Revival album ont the VP label and Natty Dread on the Ras label. There is also a new compilation album "Lion Treasure" on the Congo Ashanti label and Straight Roots label.
Cédric Myton famous falsetto, Watty Burnett complimentary deep bass vocals and added tenor voices of Isheba Myton (Cédric's daughter) and Milton Henry manifest reggae musical righteousness.
Cédric Myton's musical history started with the group The Tartans which he served as lead singer at the age of sixteen, recording a # 1 hit in Jamaica and Europe. "People gonna dance all night". He also formed The Royal Rases with Prince Lincoln and recorded the "Humanity Album" on which Cedric's falsetto is very distinct in the background vocals. His musical history also includes background vocals with the English Beat, General Public and Fine Young Cannibals, which he was asked to front upon the break up of The English Beat. He turned that down, desiring to further the works of The Congos. The Congos also starred in a movie "Image of Africa" with Toots & The Maytals, which was released in France by Rhinosorus Film Company in the 80s. The Congos song "Don't blame it on I" is featuring in the film "Kiss of the Dragon" starring Jet Li and Bridget Fonda. 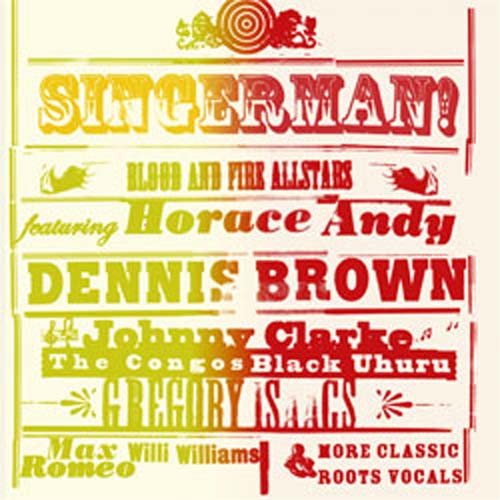 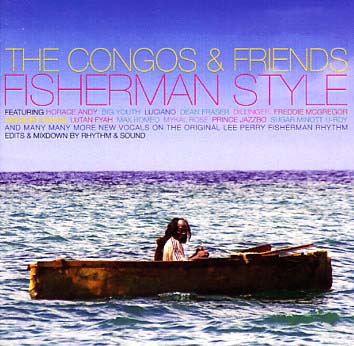 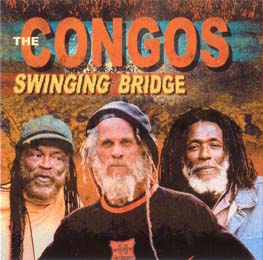 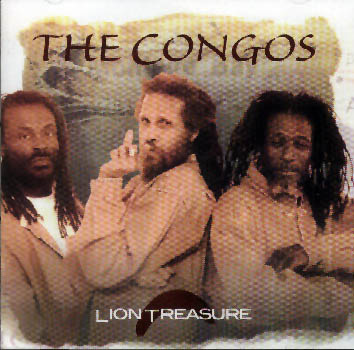 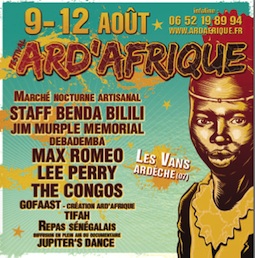 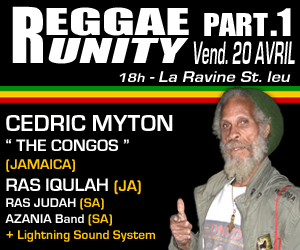 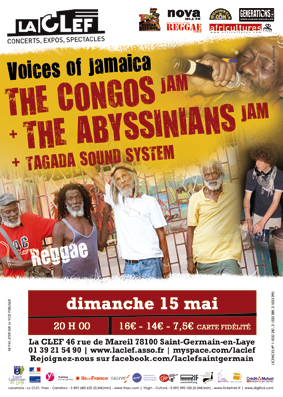 The Congos + The Abyssinians