Ayten Amin was born in Egypt [1978, Alexandria], studied Cinema independently. She directed her first short fiction Her Man in 2006, and also directed a number of commercials. Her next short fiction [after "I know who she is", in 2007], Spring 89 in 2009 received many national awards in Egypt. She is currently working in her feature project 69 Messaha Square which she's co-writing with a young writer Muhammed El Hajj. The project won the prize of the Cairo film Connection for best project in December 2010. 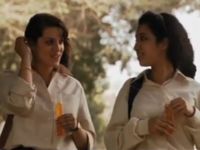 I know who she is 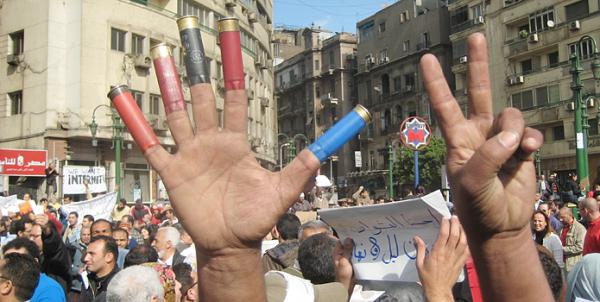 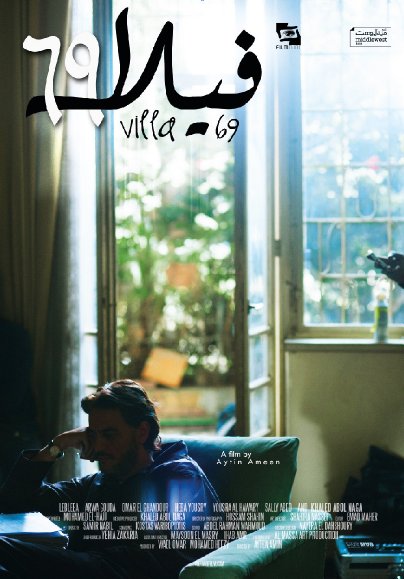 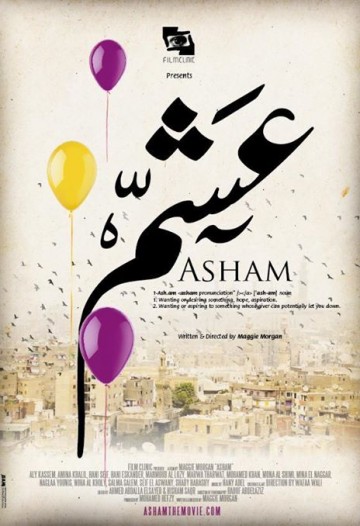 Tahrir 2011, the good, the bad and the politician