Photographer and filmmaker Selwyn de Wind is a Curaçaoan filmmaker, who returned to his native island medio 2012 with his production company DE WIND IMAGING.

In 2014 De Wind gained international acclaim with the taboo breaking documentary Sombra di Koló / The Shadow of Color, on the meaning of race and skin color in Curaçao, which he co-directed and filmed with anthropologist Angela E. Roe and filmmaker Hester Jonkhout. In 2010 he filmed the first season of Tula su Kosecha, with producer Jermain Lo, which discusses the Tulas of today. In 2011 he made the documentary Anti X-change with journalist Miriam Sluis. In this film Curaçaoan rappers from the Netherlands return to the island to investigate their roots and to give workshops to local youth.

Because of his passion for music and radio hosting de Wind has returned to 88rockorsou with his new show The Intake (Saturdays 11.00 to 14.00). Also he performs regularly as a DJ.

Source:
The artist himself 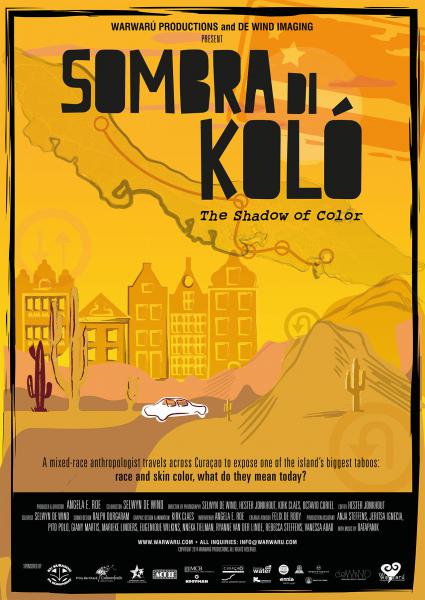