After graduating from the University of Siena [Italy], Antonio Spanò decided to leave a career in law behind in order to pursue his love for documentary filmmaking. His first experience as an independent filmmaker was in Kurdistan, Iraq when he was 22 years old.
His previous films The Silent Chaos and Animal Park, both set in Congo, won many awards in 2013 and 2014. Both films are a Journeyman Pictures exclusive international distribution and have been broadcasted in many countries around the world.
Antonio also works as a freelance camera operator in Afghanistan, Libya and Haiti for TV productions (RAI, MTV), reportages and film productions. 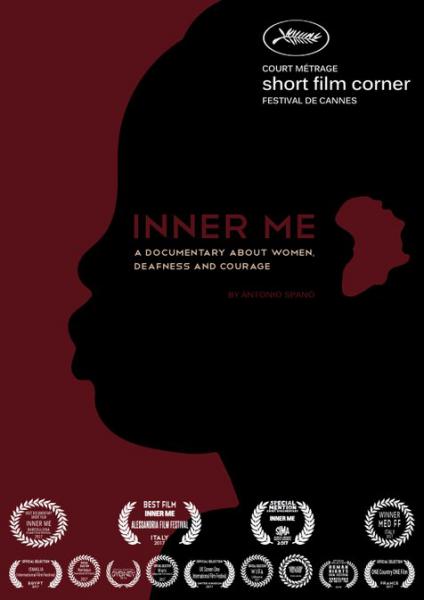