Marilyn Douala-Bell was born in Cameroon in 1957. She studied Development Economics in Paris where she began her professional life. In 1986, she decided to return to Cameroon after meeting her husband, Didier Schaub an Art Historian. In 1991, together with a group of friends, she founded doual'art, a Cameroonian contemporary art centre defining itself as an Ars & Urbis research laboratory on urban issues. Its fundamental concern is to explore how art practises can play a role in public spaces and influence urban society. In 2007, doual'art organised the first SUD Triennial (Salon Urbain de Douala), for which 12 art events addressing urban issues were produced. The second edition of SUD, to be held in 2010, will revolve around water as a theme. 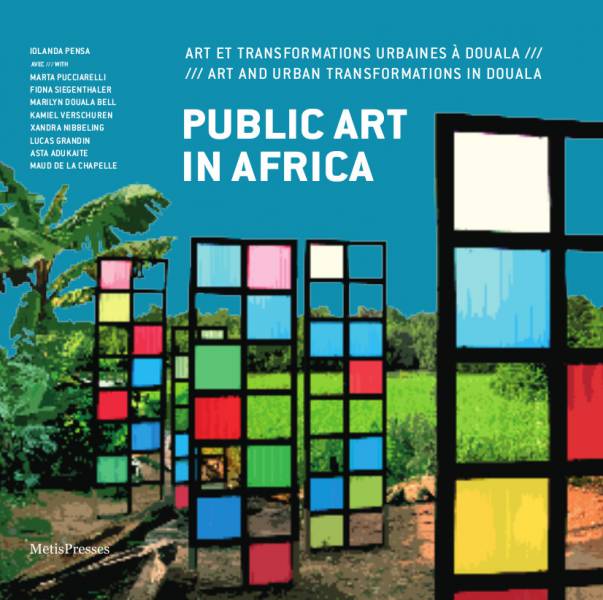 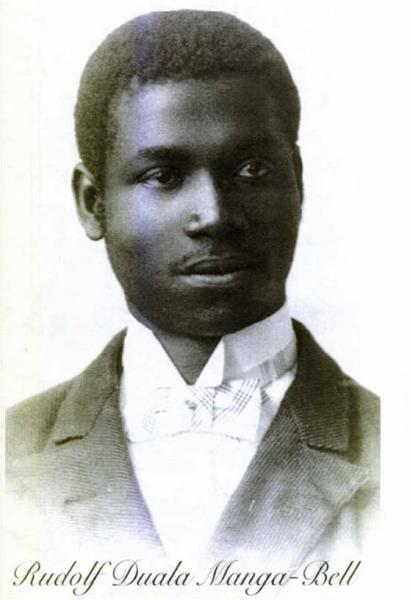 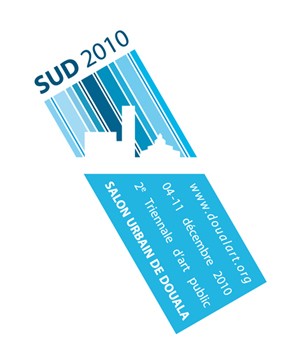