We are filmmakers determined to humbly construct a means of telling our stories through film and video.


To do this, we founded:

Mypheduh Films, Inc., a film/video distribution company, in 1982 for the purpose of distributing primarily our own work (we eventually added a more titles) and be able to re-circulate their income into the production of more films. In this way we are able to remain our independence. We distribute to non-theatrical, educational and home video markets. We also sell to tapes to retailers.

Sankofa Video and Bookstore, a brick and mortar retail outlet that sells books and videos by and about people of African descent. This store is also a cultural center that offers opportunities for cultural expression, interaction, discussion and analysis. These events have included not only book signings, but video signings by the filmmaker, screenings and discussions afterwards, panels on the maroons, hip hop as maroonage, jazz and resistance; open mic for all ages, and more. 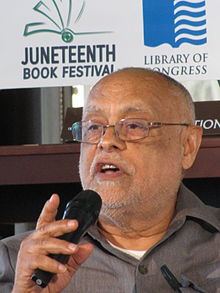 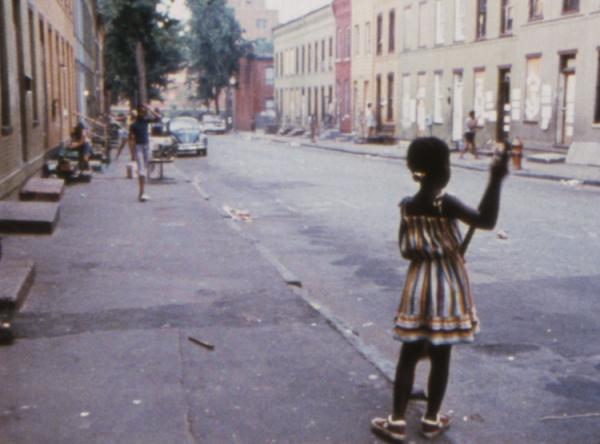