During the 10th anniversary of the festival [FESAPCO], in 1979, the organisers unveiled sub-Saharan Africa's first studio complex.
The $3m studio, called Cinafric (Societe africaine du cinema) was funded, built, owned and operated by one of Burkina Faso's principal businessmen, Martial Ouedraogo, popularly known as'Mr Maggi'. He had earned his nickname because he had been the exclusive importer of Maggi Cubes. Ouedraogo seemed to have a Midas touch - he made money on almost everything he touched, from paper matches and newspapers (he owns the Observateur, the prominent Burkinabe daily published by his younger brother Edouard) to construction and donkey-carts. 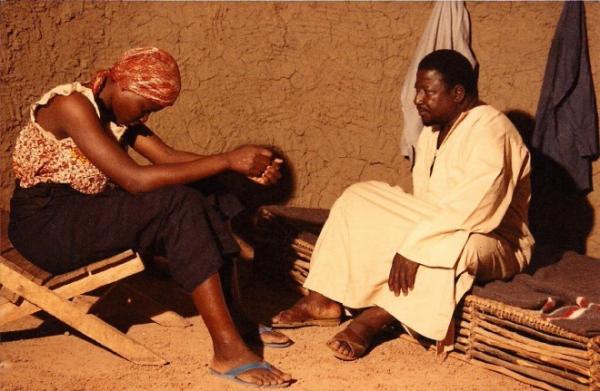