Since it's inception in 2007, Ivuka has been at the forefront of  honing skills of young Rwandan artists through self-sustained programs that would boost their self-esteem, harness their artistic development and create local and international
exposure for their creations.

Today Ivuka boasts to have produced Rwanda's current top artists most whom have grown and moved out of the center to establish their own studio spaces.
Ivuka is an open studio space where local artists convene everyday of the week to work
together under one roof. The center is also comprised of a gallery space where finished
artworks especially paintings are hang on display for visitors to view.
Additionally Ivuka organizes local art workshops and runs numerous community
outreach programs that are aimed at integrating other local youth by engaging them in
various forms of art like creative and traditional dance plus drumming at the center.

One of Ivuka's exiting programs is the children's dance group that was founded
alongside the center's initial strategic plan a couple of months after its inception in
2007.
RwaMakondera (Rwandan Horns) Children's Troupe was the first identifiable children's
dance troupe in Rwanda and the members of the group were integrated into the arts
center as part of the Ivuka's efforts of reaching out to vulnerable groups in society
especially the disadvantaged children.
With the guidance and caring hands of professional dancers and trainers, the group was
able to quickly forge new dancing styles and composed numerous traditional songs
that have been over-heard during their different performances over the past seven
years. Nonetheless, they gradually gained a new sense of hope for the future through a
'Work and Grow Together' mindset.
In 2009 Rwamakondera was selected by a Dutch Cultural Center to represent Africa at
the World's children's festival that took place in Tliburg, The Netherlands where the
group was rated the most entertaining group among others from other continents.
A year later the group was invited to do a tour of the United Kingdom with
performances in different cities.
Seven years down the road all Rwamakondera children have become sought-after
traditional dancers and their prowess has inspired other people to form similar children
dance groups around Kigali; which move has cut down the troupe's original number of
135 to now a group of 25.
Under the leadership of an experienced dance trainer, Rwamakondera rehearses at
Ivuka every Wednesday, Saturday and Sunday from 2pm to 6pm.
Guests are welcome to join in to learn a few new dance moves or drumming skills 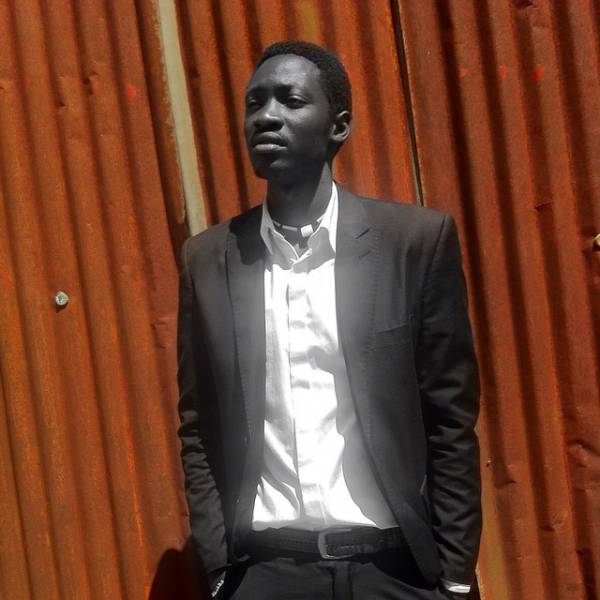 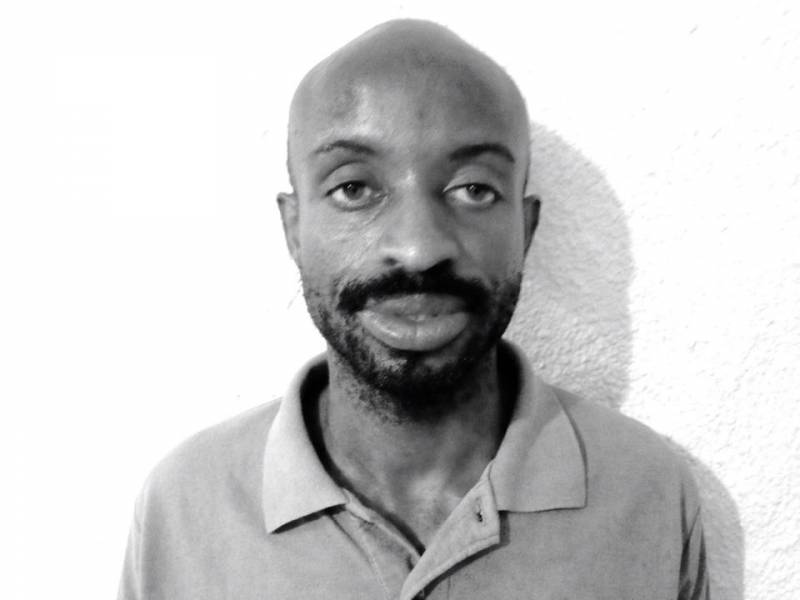