The book is a unique compilation of the author's essays, public lectures, poems, and chapters from his earlier novel, 'Kisses in the Nederends'. In his writings Epeli Hau'ofa tries to highlight some of the major problems of Oceania. He raises the issue of aid dependency and the lack of economic freedom, which is – according to him – one of the main obstacles to the region's development. He shares his personal opinions on the state of the islands and encourages people to do whatever they can to preserve the wonderful culture of Pasifika. He also gives some ideas that could help not only the countries, but most of all its inhabitants avert the effects of globalization. 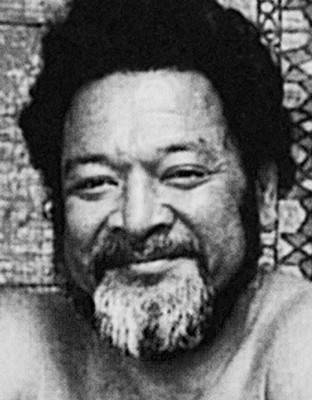