Big World Cinema was established in 1994 and is owned by Steven Markovitz. It has produced and co-produced a number of award-winning fictions and documentaries including Viva Riva! (Toronto, Berlin), Proteus (Toronto, Berlin), Husk (Cannes), Inja (Oscar-nominated), Congo in Four Acts (Berlin, Hotdocs, IDFA), Project 10 (Sundance, Berlin, IDFA, Hotdocs) and Pumzi (Sundance). Since 2007 the company has focussed on coproducing, distribution and training across Africa. It is currently the executive producer of a short fiction series in seven cities called African Metropolis. The company distributed Viva Riva! in an unprecedented 18 countries across Africa. 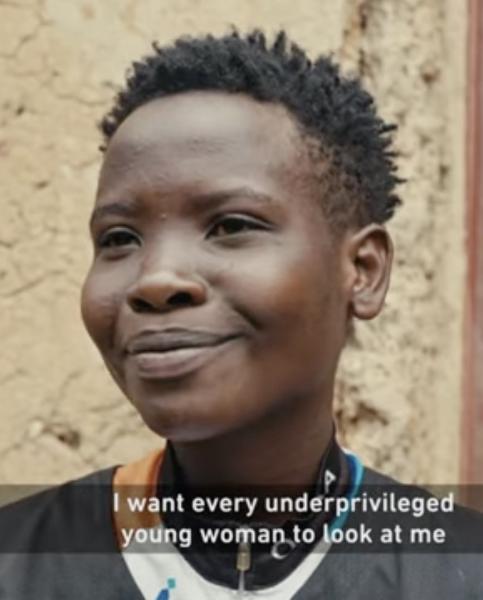 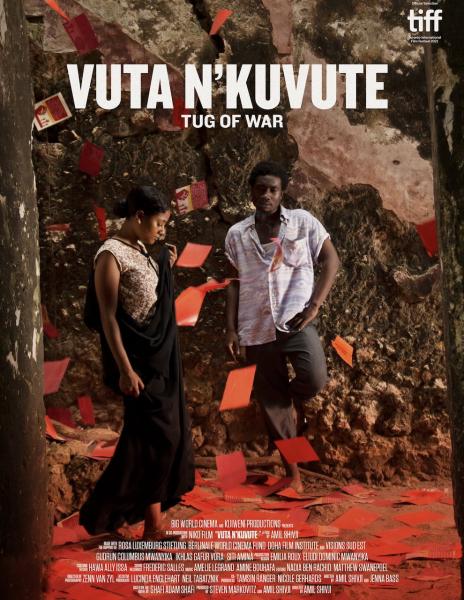 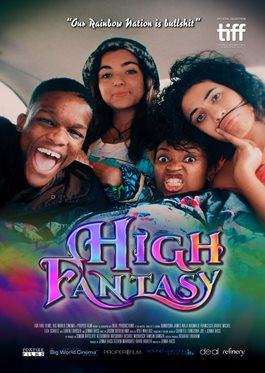 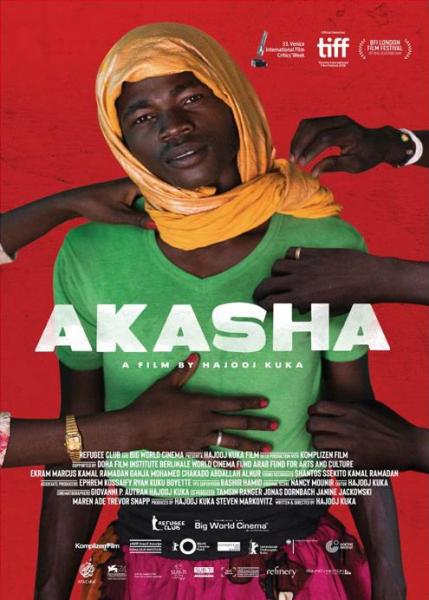 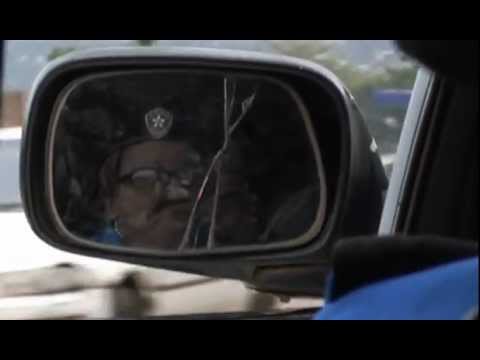 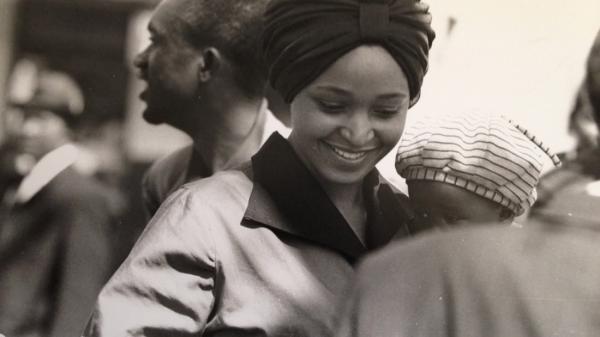 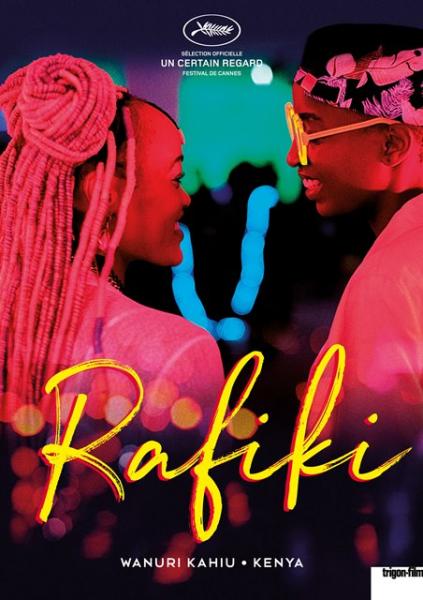 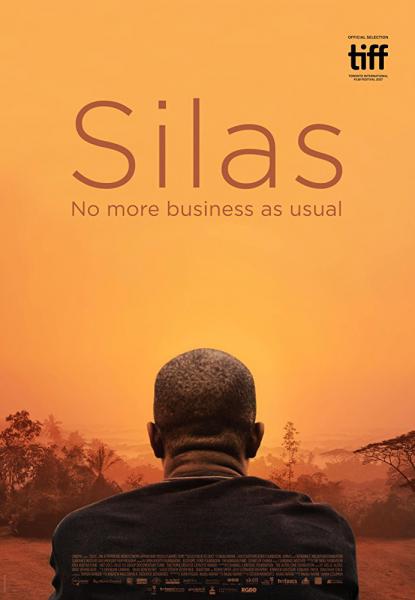 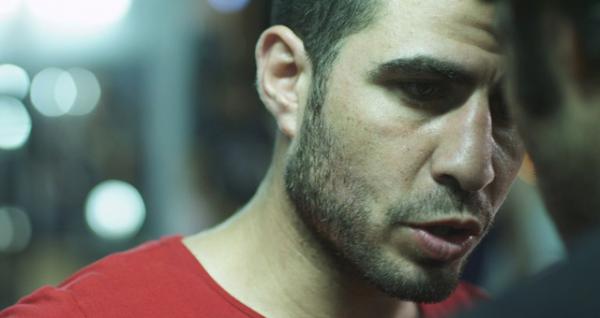 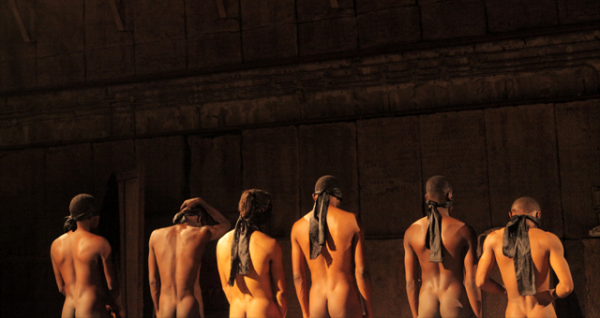 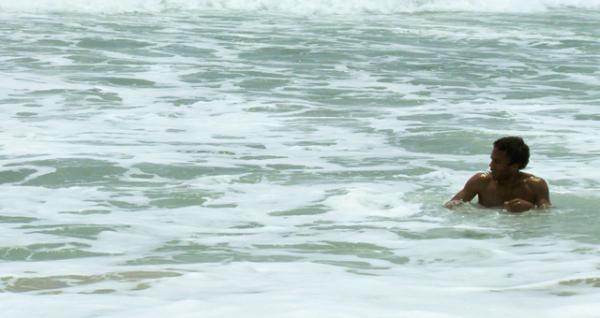 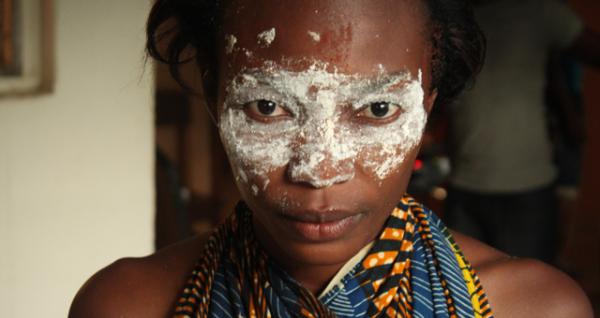 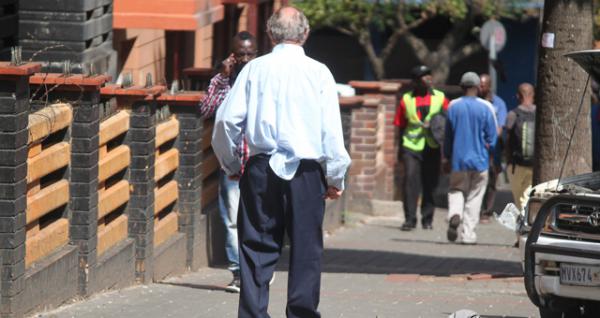 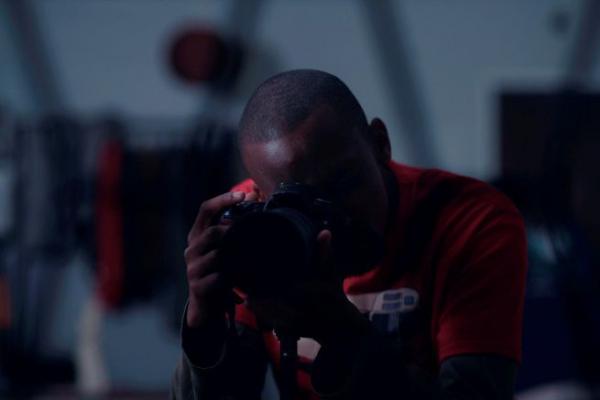 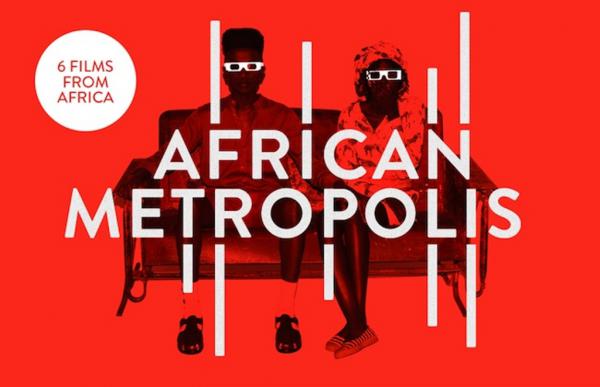 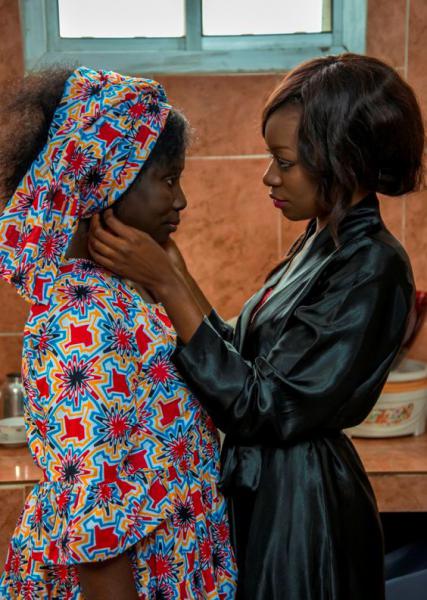 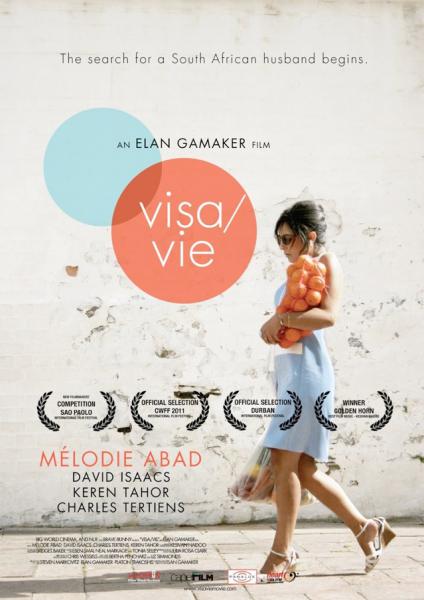 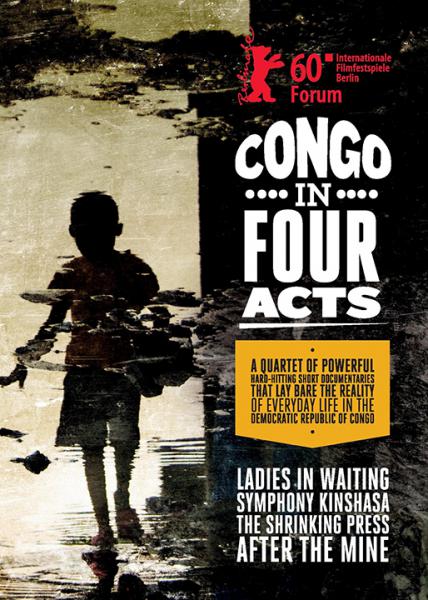 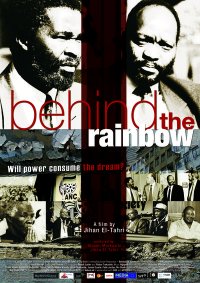 Behind the rainbow (Will Power Consume the Dream?)