Ahmed BENAÏSSA is an Actor and stage director. 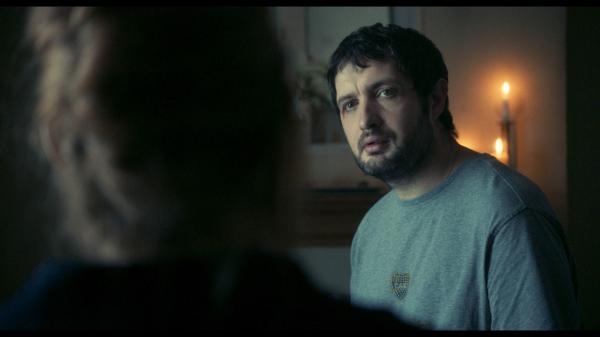 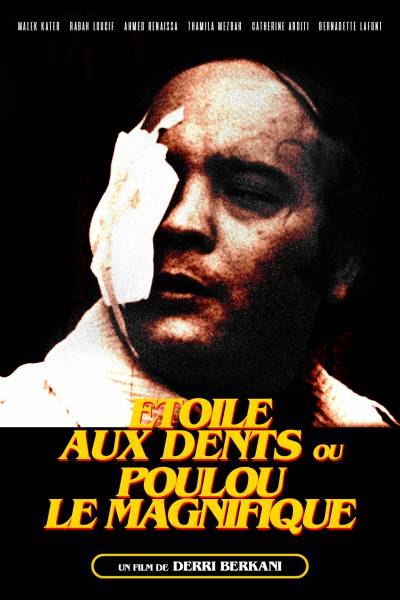 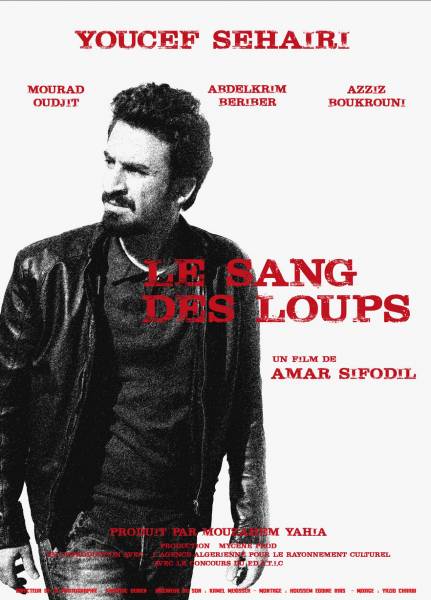 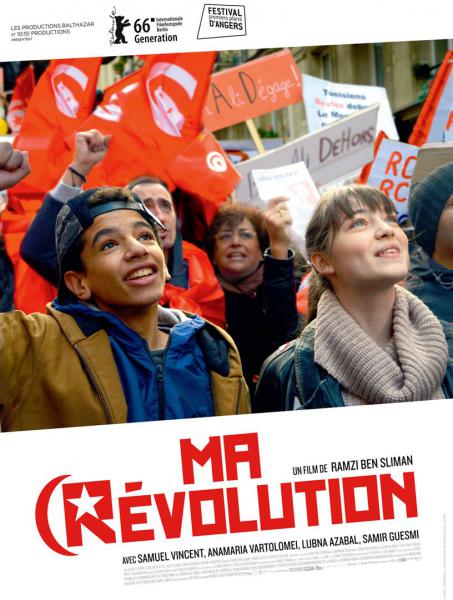 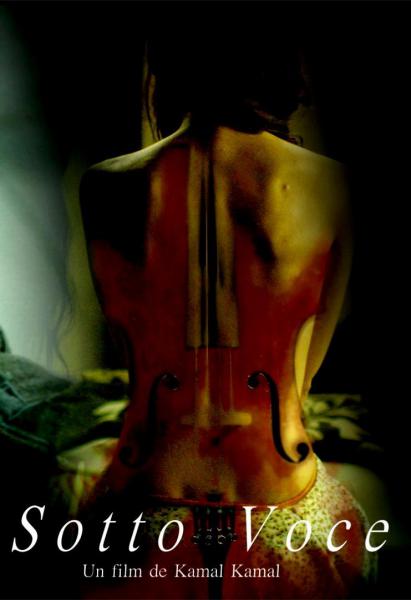 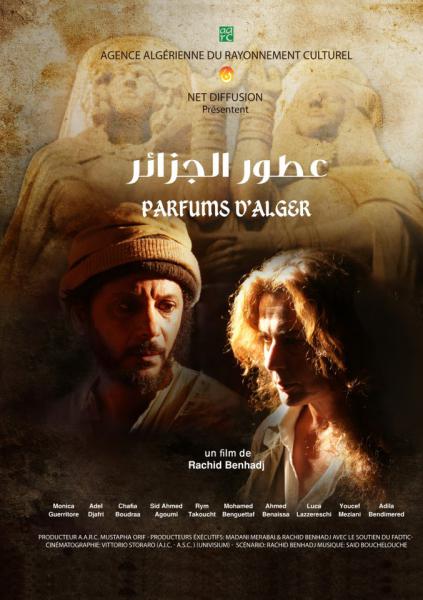 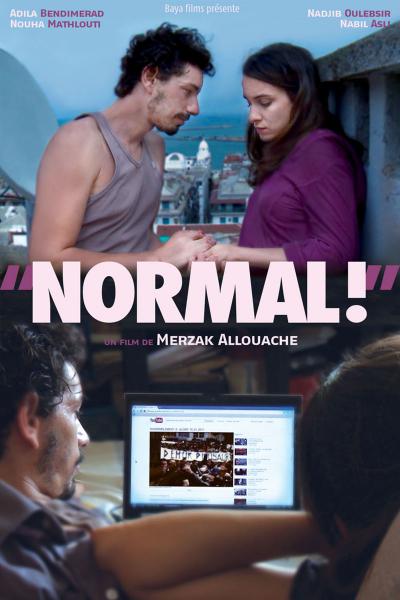 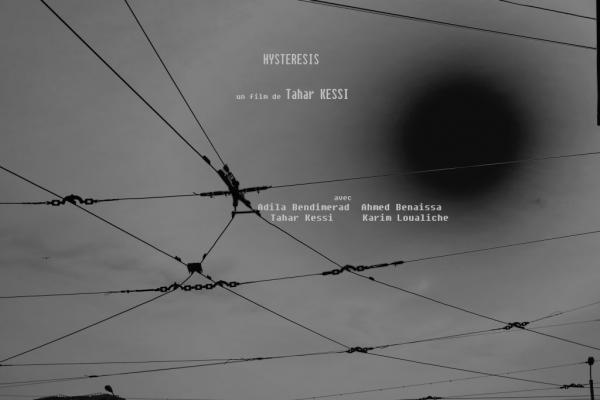 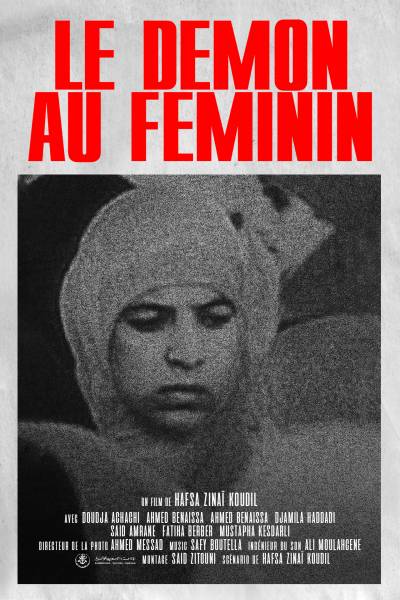 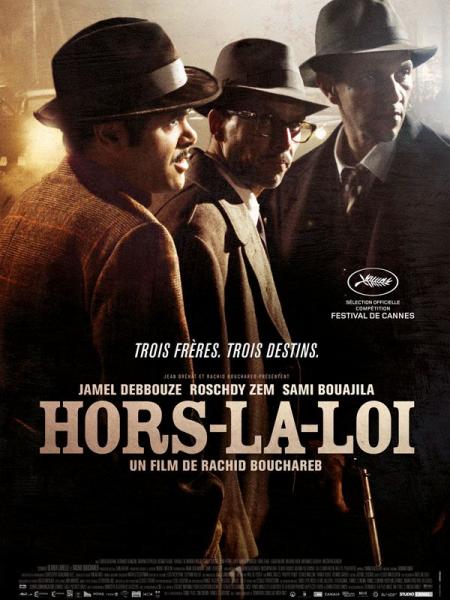 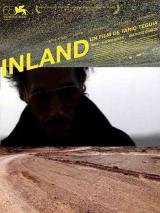 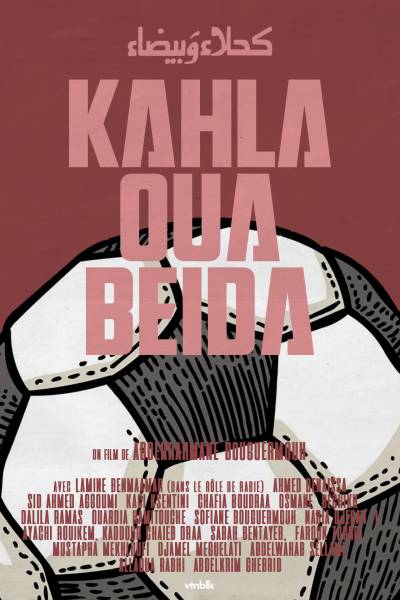 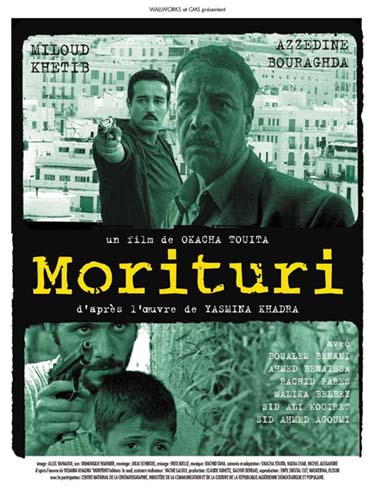 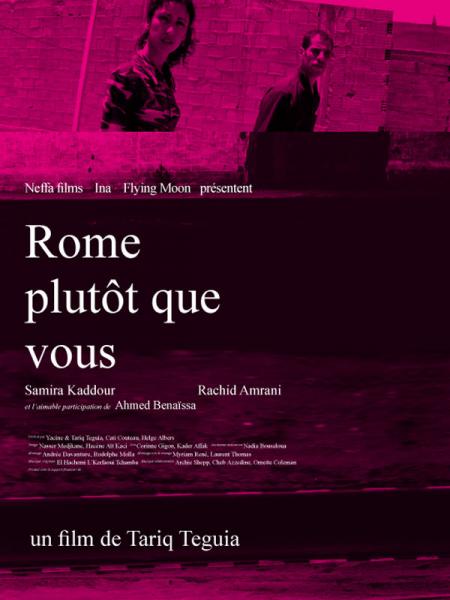 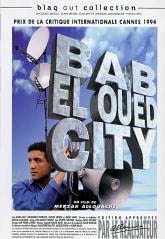 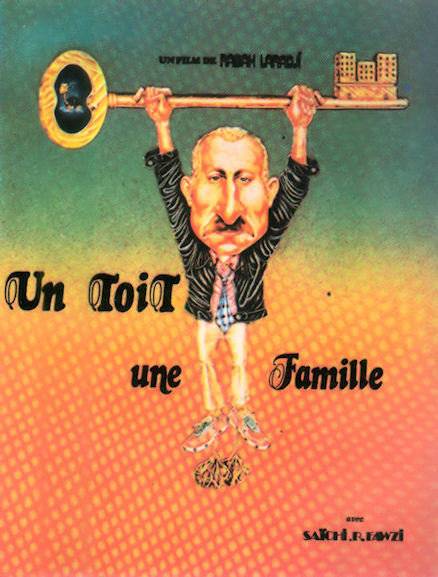 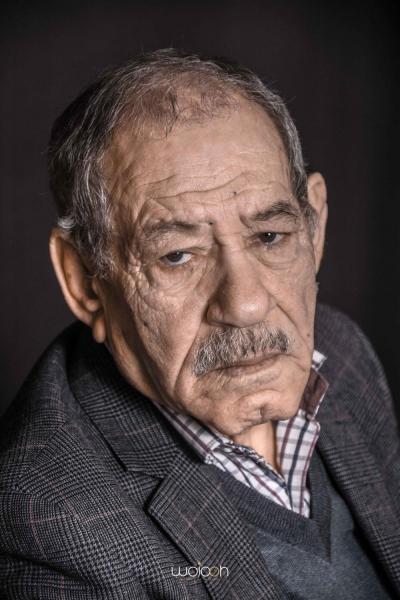 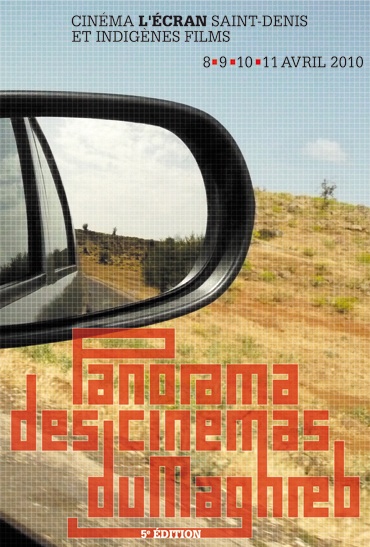 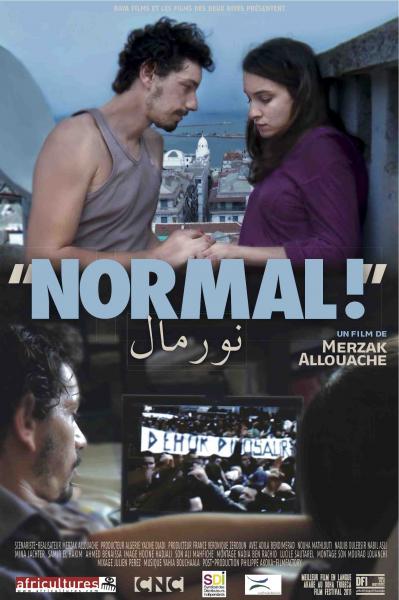