Film director, authorized by the Moroccan cinematographic center.
Ph.D holder in the audio-visual and cinema field.
Professor and Head of the department of filmmaking at the "Higher Institute of Audiovisual and Cinema Crafts" In Rabat, Morocco.
Film critic - Journalist.
Director of numerous documentaries for National and International TV channels (Aljazeera).
Author of the book entitled: "Le discours cinématographique au Maroc, de 1905 à 2000," 290 pages, 2007

2016 /// Mehdi Al Manjra, the man who forewarned about the pains of war (Documentary)
* Director
* Writer 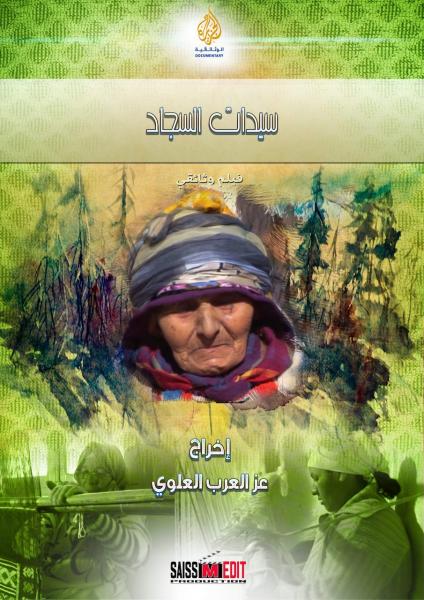 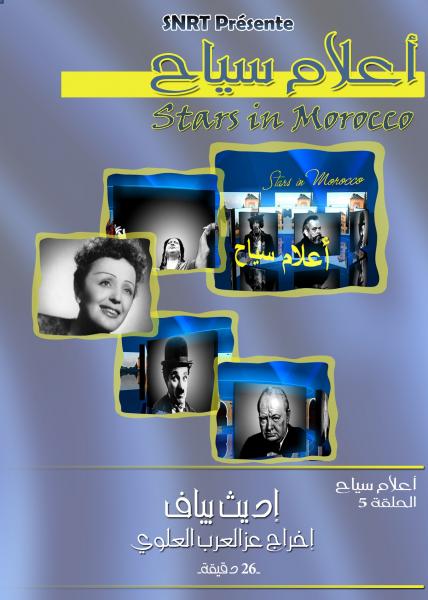 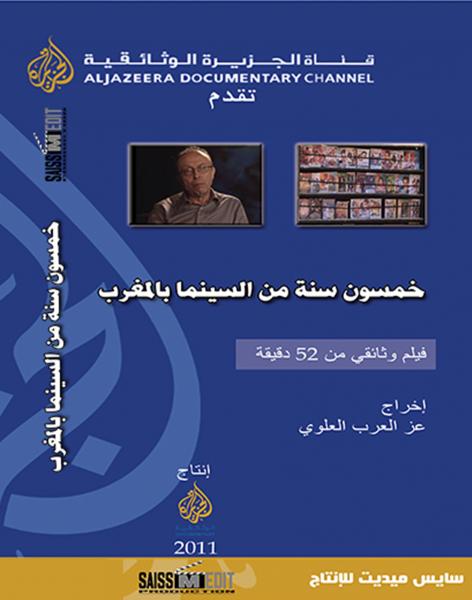 50 years of moviemaking in Morocco 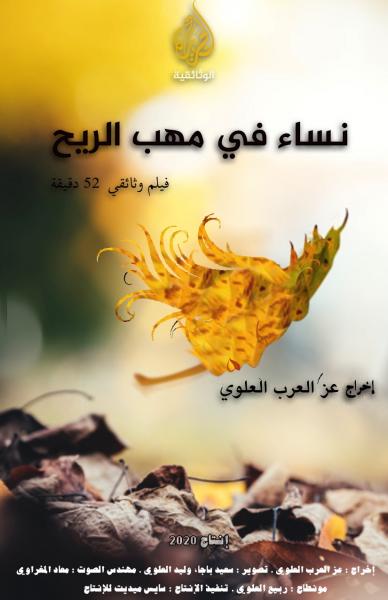 Women in the wind 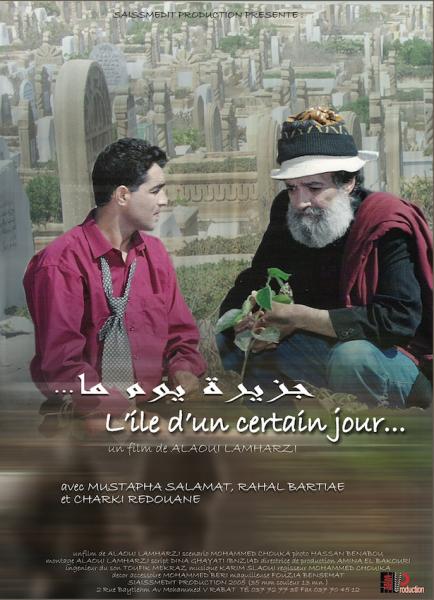 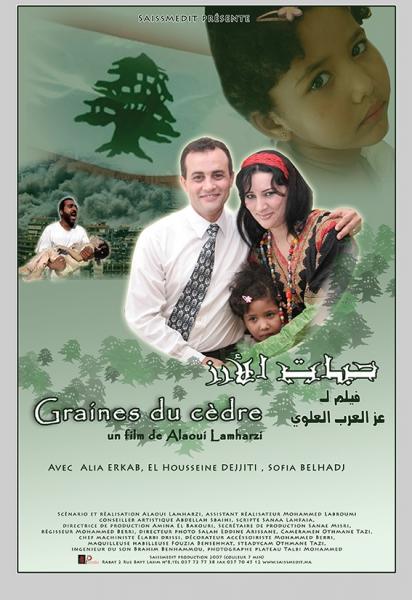 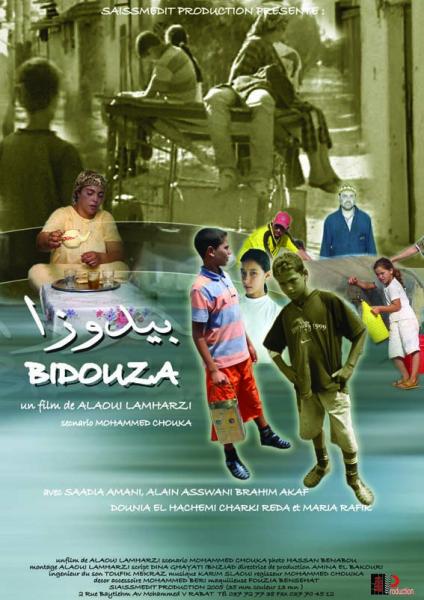 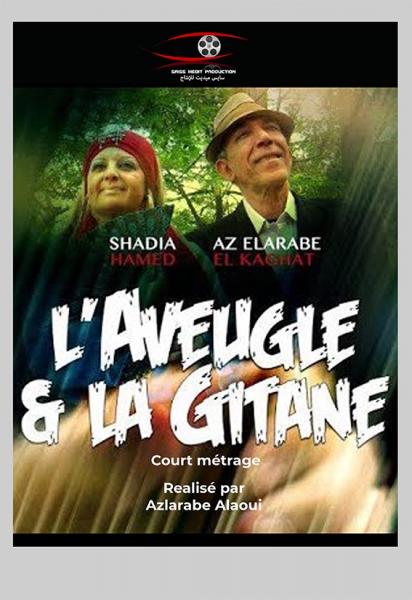 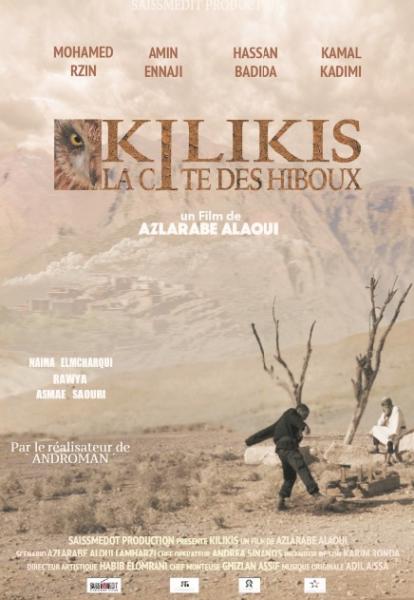 Kilikis: The Town of Owls 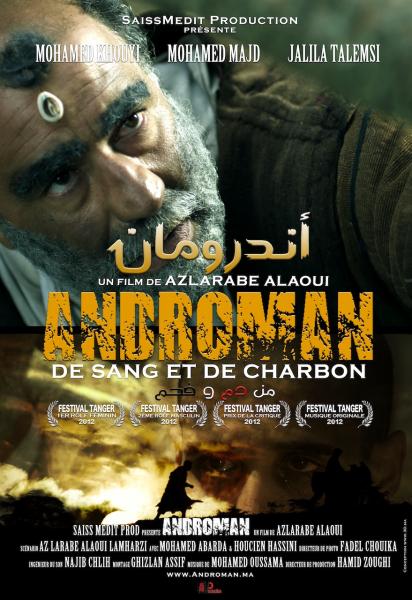 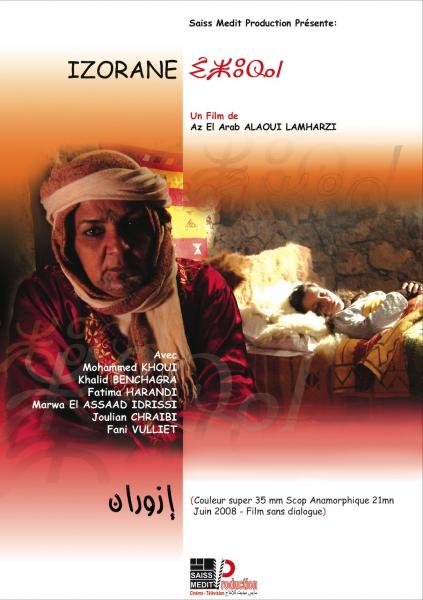 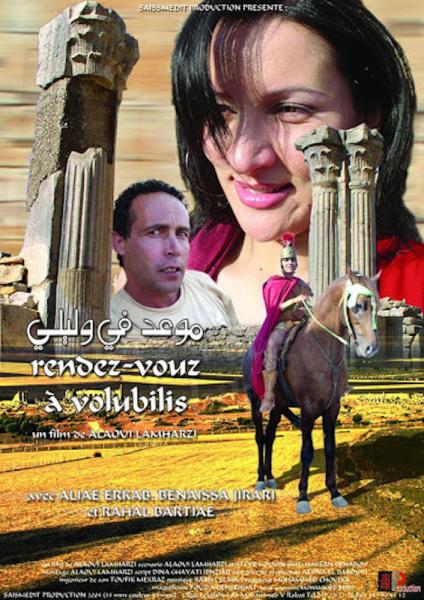 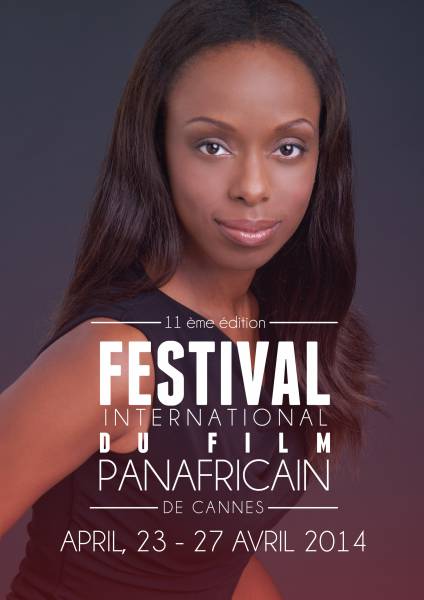 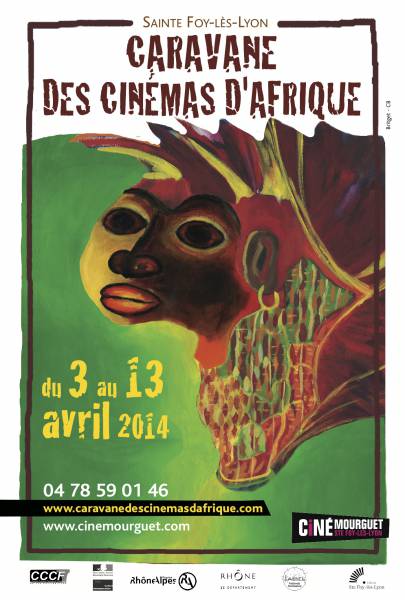 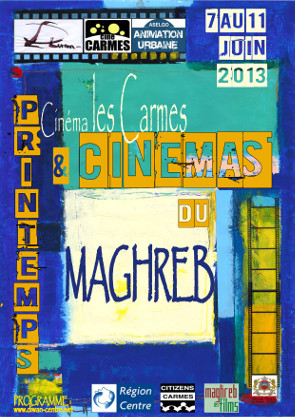