Cheick Fantamady Camara was trained in screenwriting in 1997 at the INA (National Audiovisual Institute) and in 1998 he took a course in 35mm film direction at the Louis Lumière National Film School. In 2000, he made his first short film entitled "Konorofili (Anxiety)", followed by "Békunko" in 2004. In 2006, he directed his first feature
film "Il va pleuvoir sur Conakry (Clouds over Conakry)", awarded by about twenty prices all around the world. In July 2010, he starts his second feature film "Morbayassa" with the main cast of his first feature (Fatoumata Diawara, Alex Ogou and Tella Kpomahou, along with Claire Simba). The film is presented at the Fespaco in 2015. 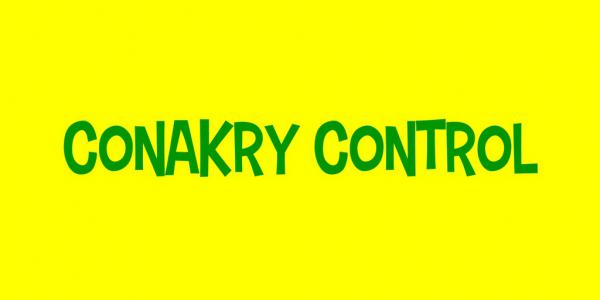 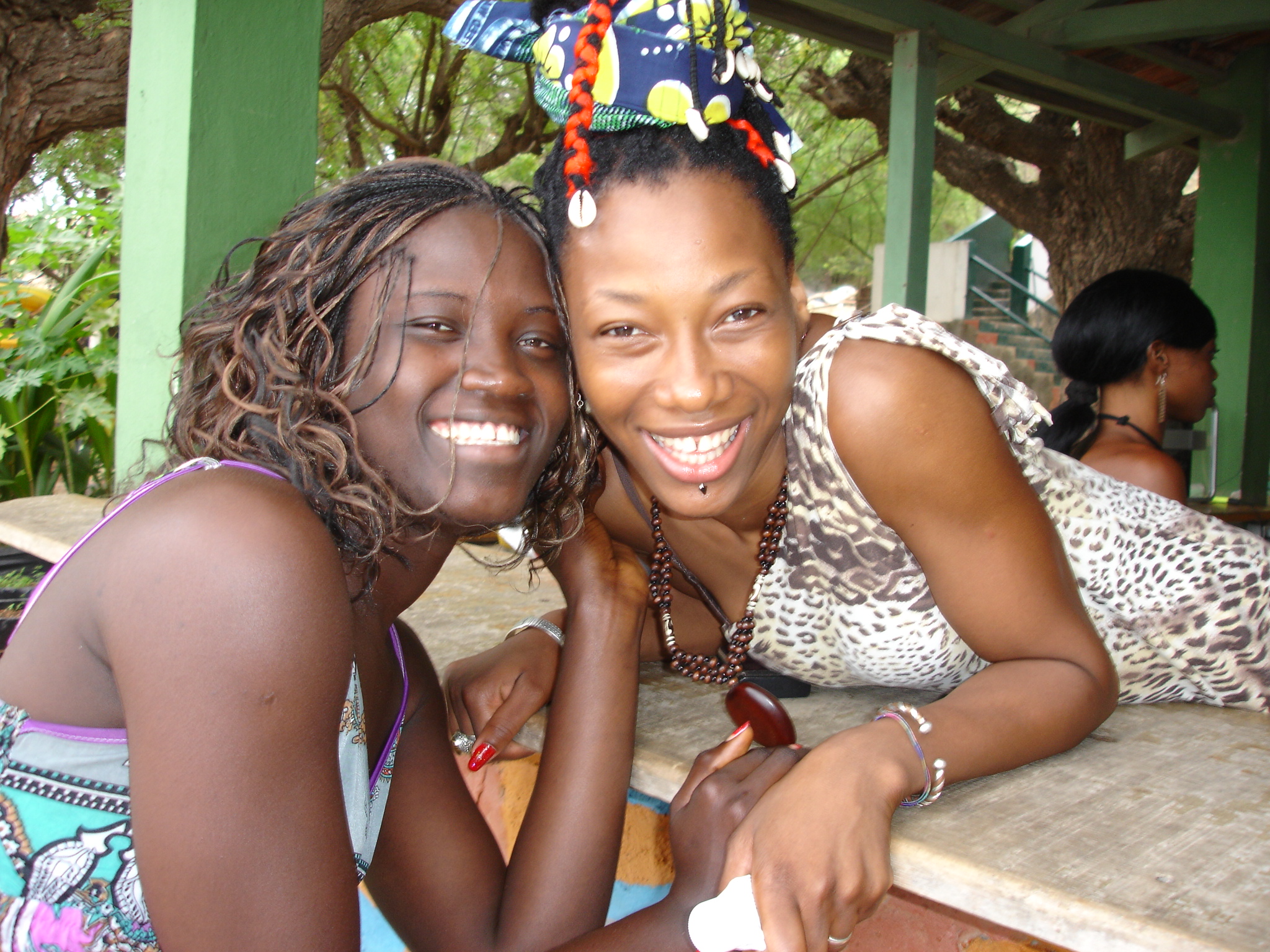 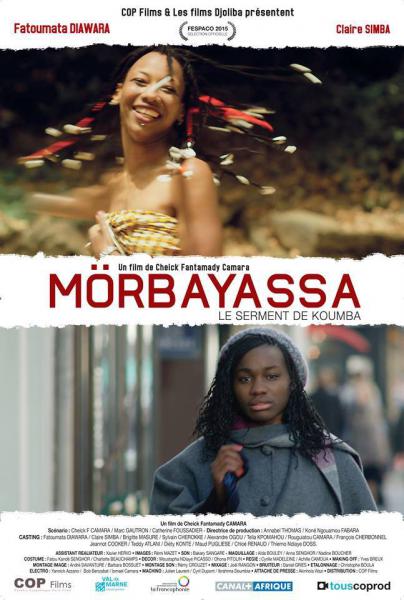 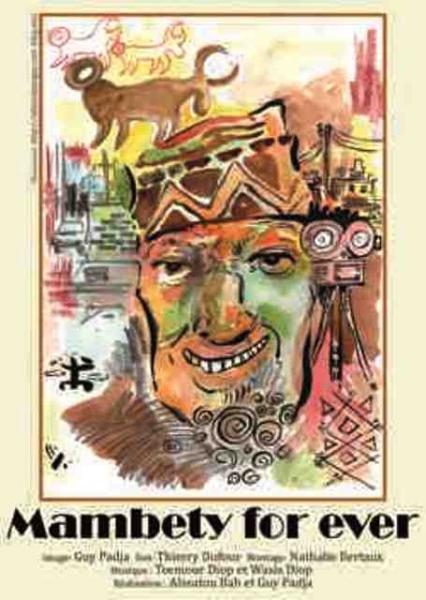 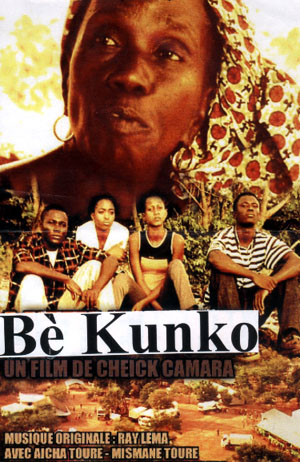 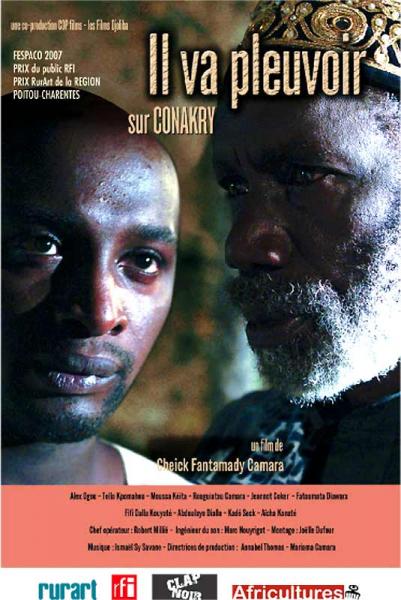 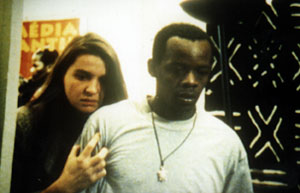 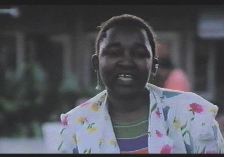 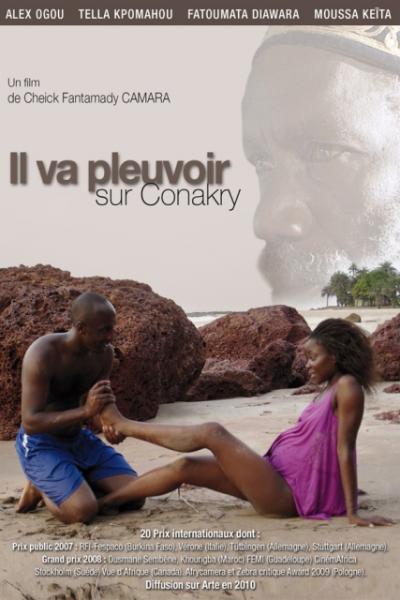 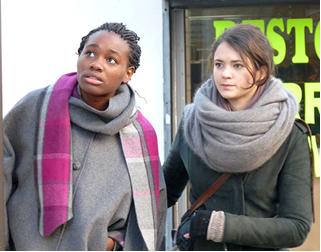 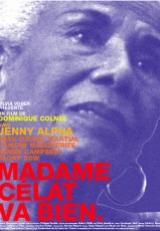 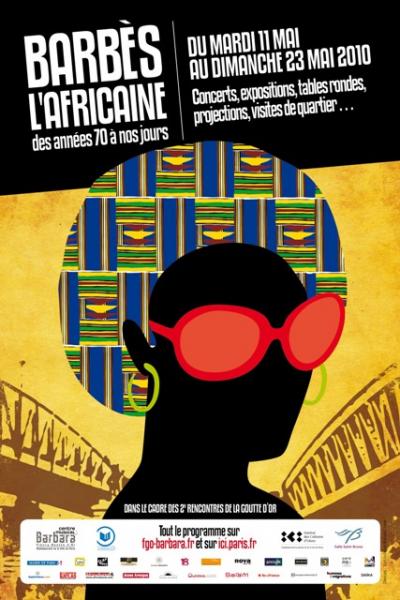 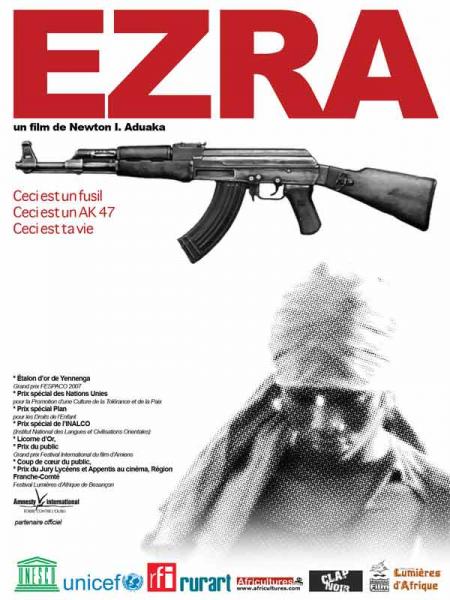 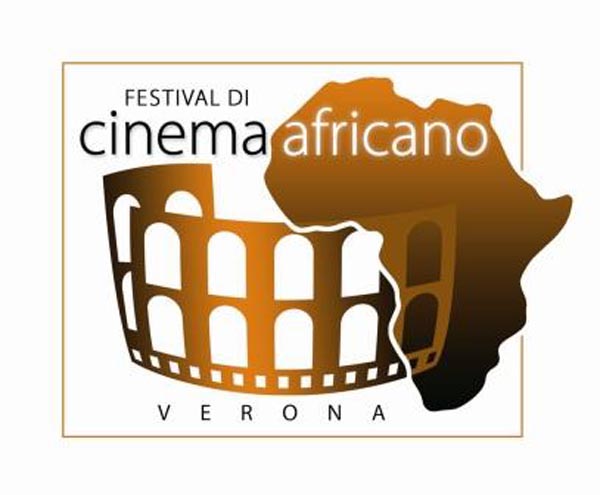