Graduated at the Journalist school of the University Cheick Anta Diop in Dakar (CESTI). Film critic, he also specialised in script writing. From 1991 to 1999, he was the editor of the Pan-African cinema and television magazine Ecrans d'Afrique / African Screen published by the COE Milan and the Panafrican federation of film makers (FEPACI), of which he was also the Director of Communication and Programs. Since March 2000, he gives classes on cinematographic culture inthe Programme of Training for Sound and Images (PROFIS) of the National Centre of Cinematography in Burkina (DNC). He is the coordinating member of the programme of training in images for professional women of Burkina (UNAFIB). He is the author of several studies and conferences on African cinema.
He died on 23th of April 2020 in Ouagadougou, Burkina Faso. 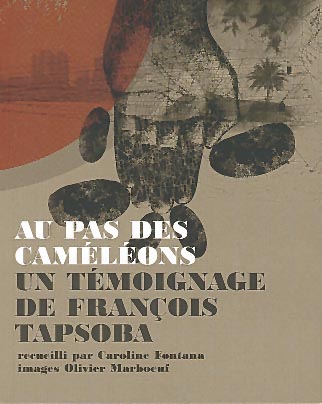 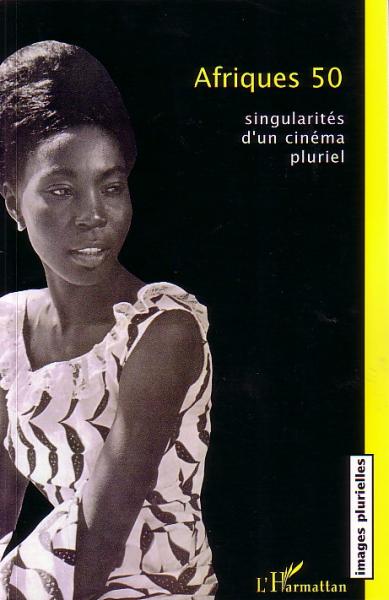 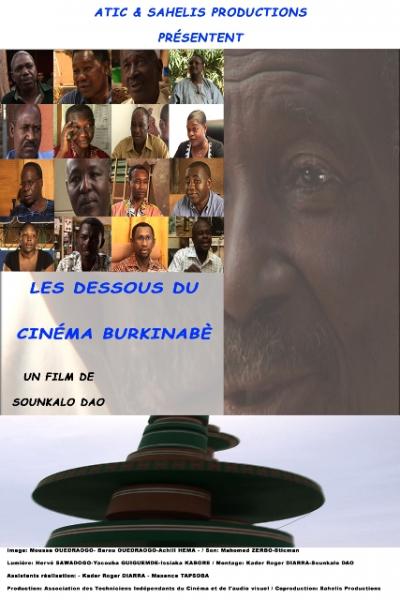 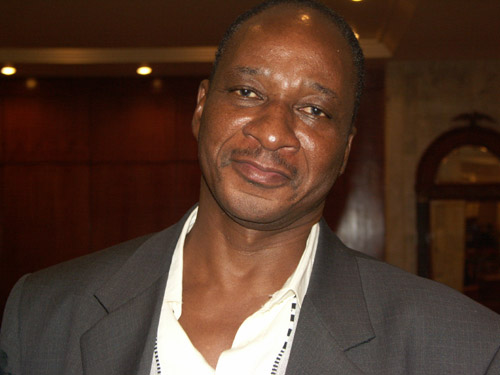 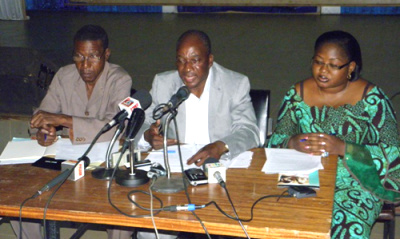