Daouda COULIBALY is a Malian French director.
He grew up in Marseilles (France). After a few years in audiovisual editing, he opted to be a director, and then he made his first short film, A HISTORY OF INDEPENDENCE/IL ETAIT UNE FOIS L'INDEPENDANCE (Nziri nin kera Yeremahoronya Waati Ye), inspired from a traditional tale. Further to the good impression made by "Il était une fois l'indépendance" (his first short film), he was retained by the programme Focus Features Africa First. Inspired by the traditional way of narration and by Sembène, he has achieved a work that reflects the relationship that exists between African film and literature : "Tinye So", selected at FESPACO 2011. 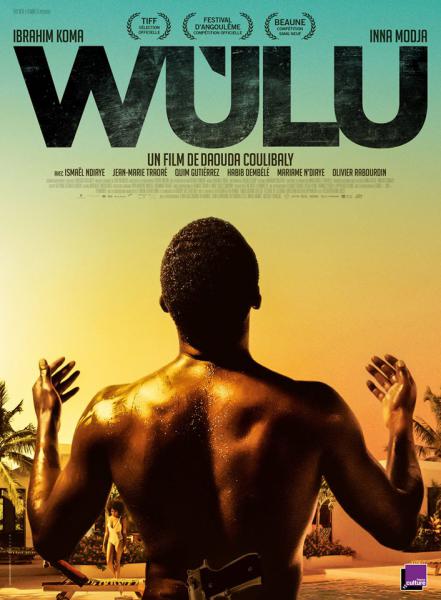 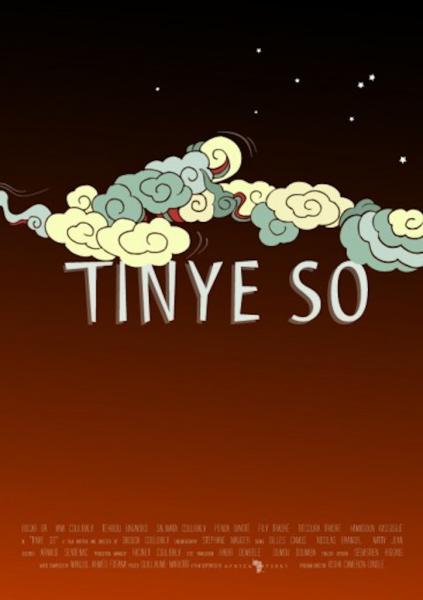 History of Independence (A) 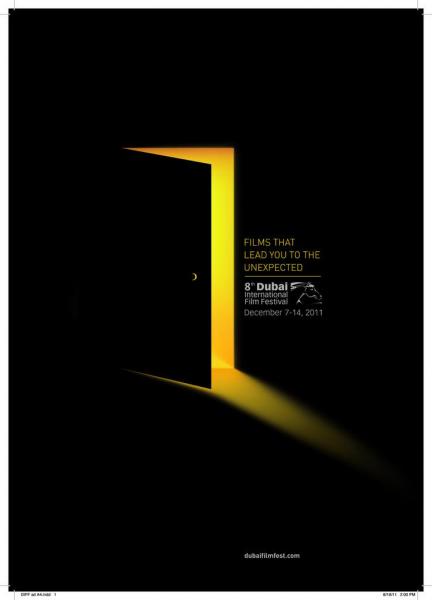