Eric is a Political Scientist. He graduated at the Free University of Berlin, Germany, on the topic African Renaissance and Discourse Ownership in the Information Age (2003).

Born and grown up in Dakar, Senegal and later in Germany, he has very early in his life developed an intercultural identity. Please see some pictures of his wedding on 16th August 2008.

Eric Van Grasdorff is a Core Team Member of the Cameroonian NGO AfricAvenir and currently the Chairperson of its German section in Berlin. Eric Van Grasdorff is also a Member of the HumanDHS Global Core Team and HumanDHS Global Coordinating Team. Additionally to being the Content Manager of both the HumanDHS and the AfricAvenir websites, he is currently building the Internet platform on Diversity Management for the German Heinrich Böll Foundation. Eric organised the 5th Annual Meeting of Human Dignity and Humiliation Studies in Berlin in 2005.

The information revolution is transforming the world, especially the industrialised world. But what are its implications for the implementation of an African renaissance? Based on a Foucaultian analytical framework this book argues that the Internet has become a major Western instrument of domination in Africa. By extending the reach of Western hegemonic discourses, the Internet adds another dimension to Western discursive power. However, by allowing for the active participation in the process of naming the world, the Internet also affords unprecedented means of transcending dependency. 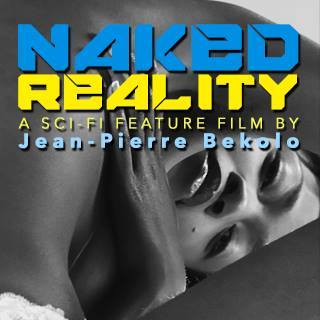 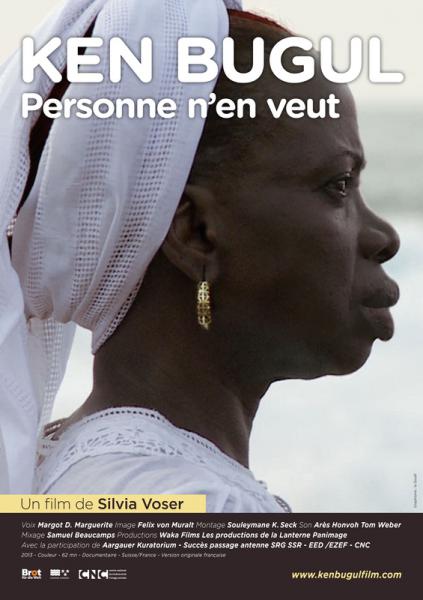 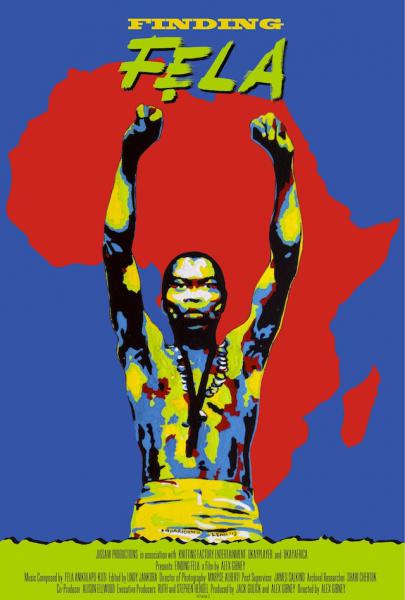 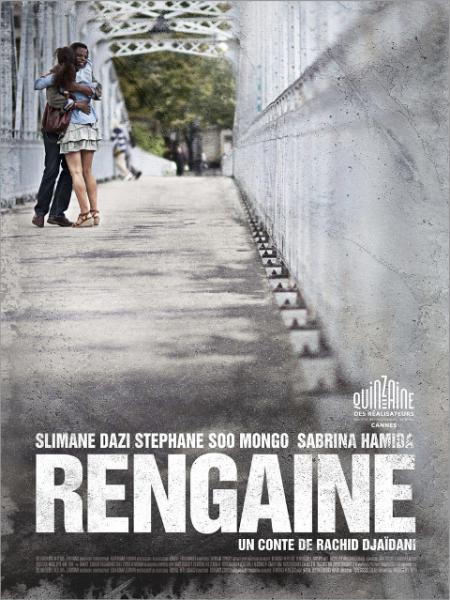 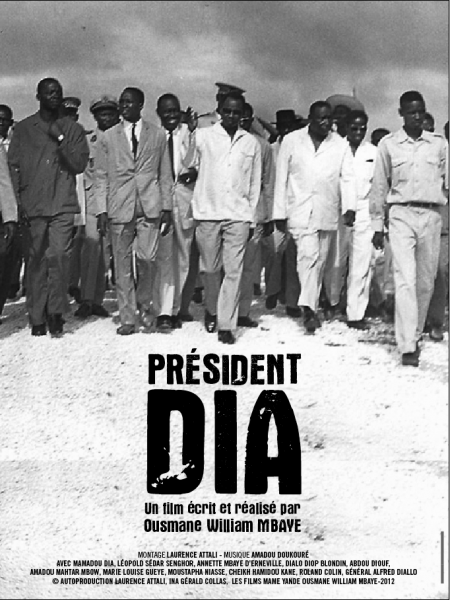 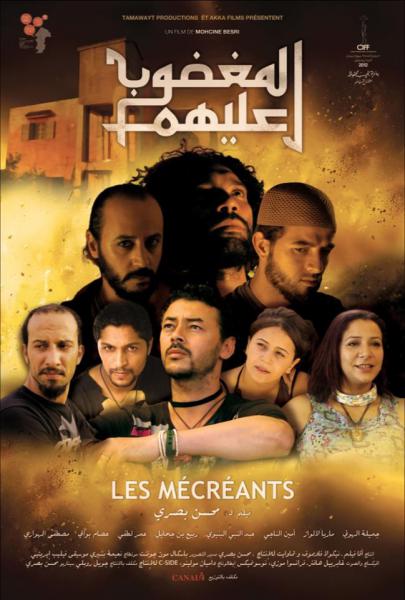 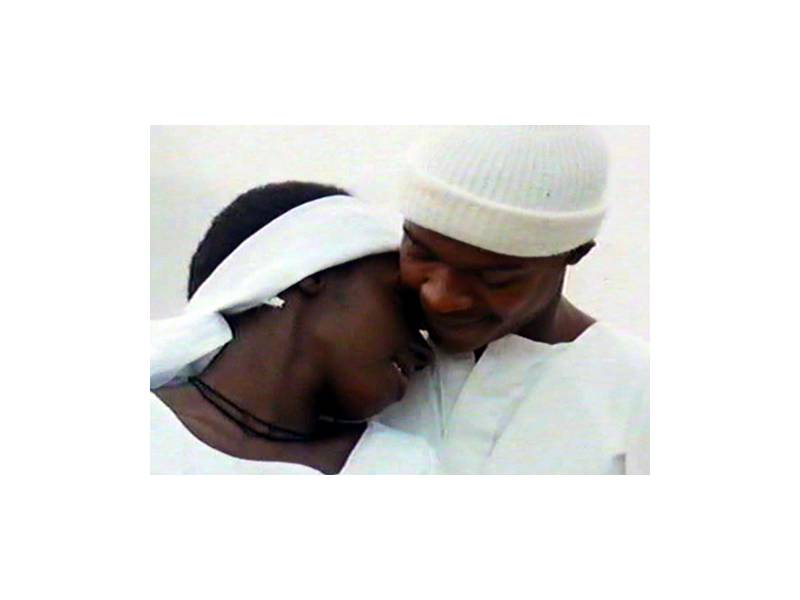 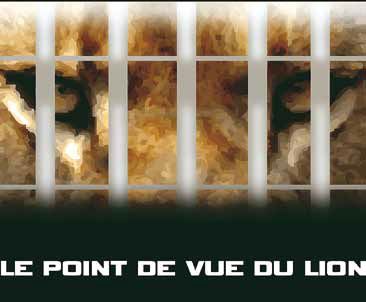