Jillali Ferhati was born in 1947 in Khémisset, Morocco.
He studied literature in Paris, and is a screenwriter, producer
and actor who has appeared in a dozen films.


Born in 1947 in Morocco, Jillali Ferhati completed his studies in sociology. He is regarded as one of the most important talents in the Moroccan "nouvelle vague" and his films have received wide critical acclaim and numerous awards. Born in Moroco, Jilali Frehati graduated in literature and sociology. He participated 10 years in the activities of the International Theatre of Paris, as an actor and director and directed 2 short films in the same period. He directed in 1977 his first feature films: La plage des enfants perdus (1978), then Chevaux de fortune and Tresses. He directed (and also performed) Une brèche dans le mur, followed by Poupées de roseau (1981), written by his wife, Farida Benlyazid, The Dream of Tangiers (1986), La plage des enfants perdus (1991), Chevaux de fortune (1995), and Tresses (2000).
In 2004, he directed Mémoire en détention that won a Grand prize by the 12th international Mediterranean film festival of Tétouan. 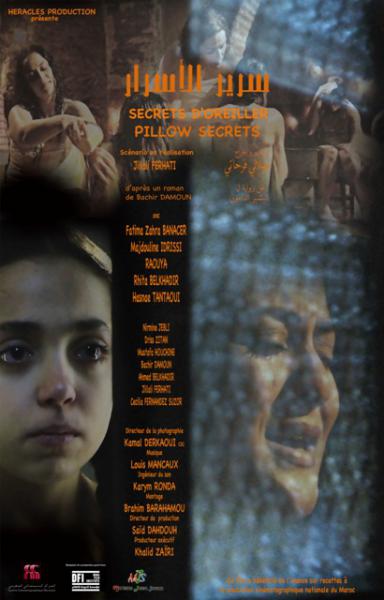 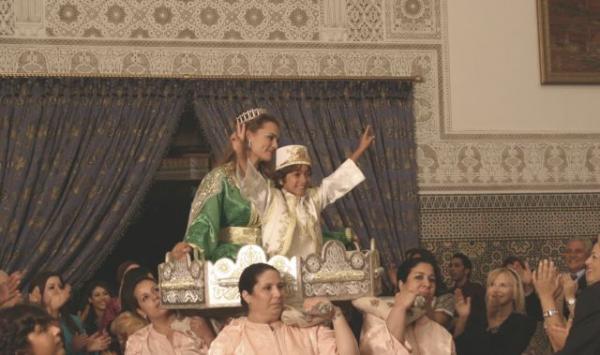 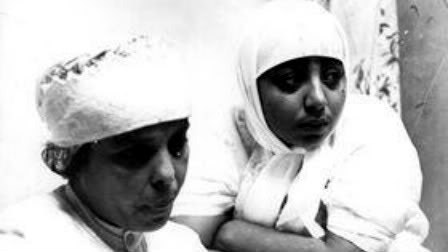 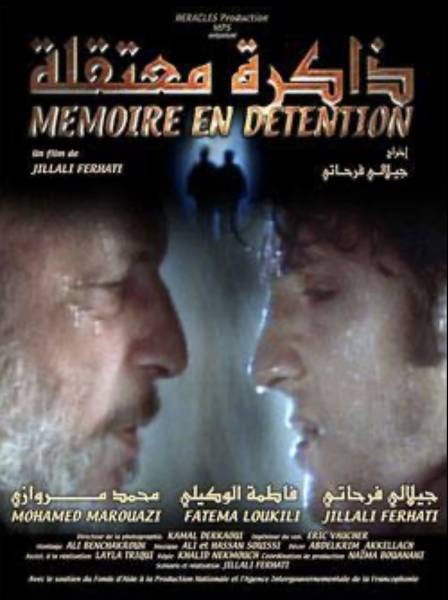 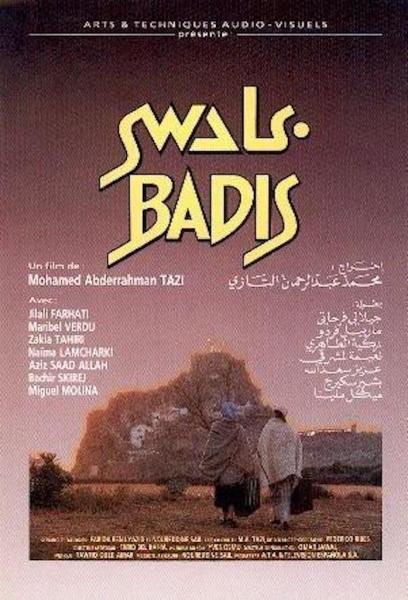 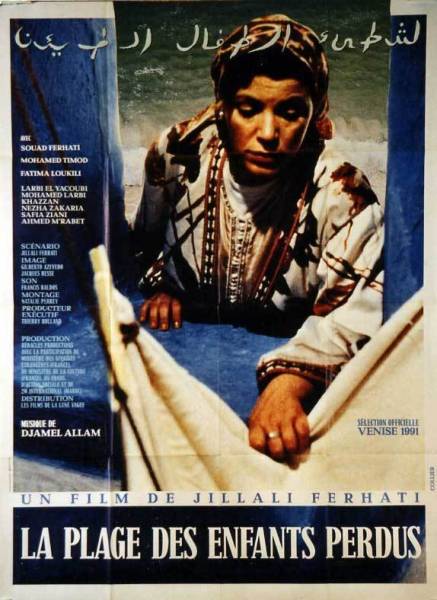 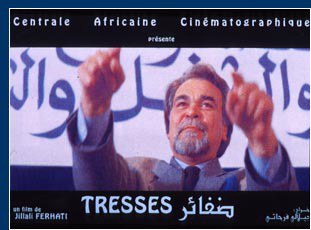 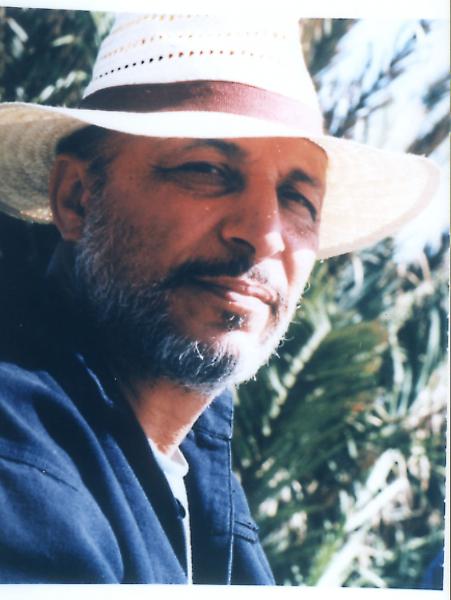 Five Films for a Hundred Years

A Hole in the Wall