Maryam Touzani was born in 1980 in Tangier, Morocco, the city of her childhood. After graduation at the London University she came back to Morocco and started working as journalist, specializing herself in cinema. Quand ils dorment (2012) is her first short drama. She directed a discrete documentary "Sous Ma Vieille Peau / Much Loved" (2014), then her second short narrative "Aya va à la plage" (2015).
Maryam TOUZANI plays Salima in RAZZIA feature directed by Nabil Ayouch, starring Maryam Touzani, Arieh Worthalter, Dounia Binebine, Amine Ennaji, Abdelilah Rachid, Abdellah Didane and World Premiered at Toronto FilmFest 2017, Canada. She cowrites the script with Nabil Ayouch, her husband.

Director, screenwriter and actress Maryam Touzani spent her childhood in her native Tangier before pursuing a university degree in London. ‘When They Slept' (2012), her first short film, was selected by a number of prestigious international festivals and received a total of 17 awards. In 2015, her second short, ‘Aya Goes to the Beach', continued on the same path and won Cairo's Audience Award among its many prizes. Together with her husband director Nabil Ayouch, Touzani worked on the development of the script and on the set of his much-acclaimed feature ‘Much Loved' (2015). She also co-wrote and appeared in a leading role in Ayouch's most recent film ‘Razzia' (2017). ADAM (2019) marks Maryam Touzani's feature film directing debut. 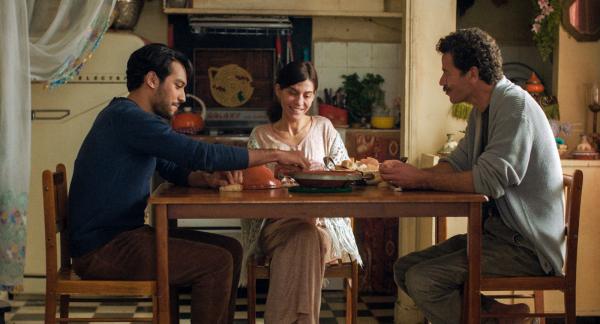 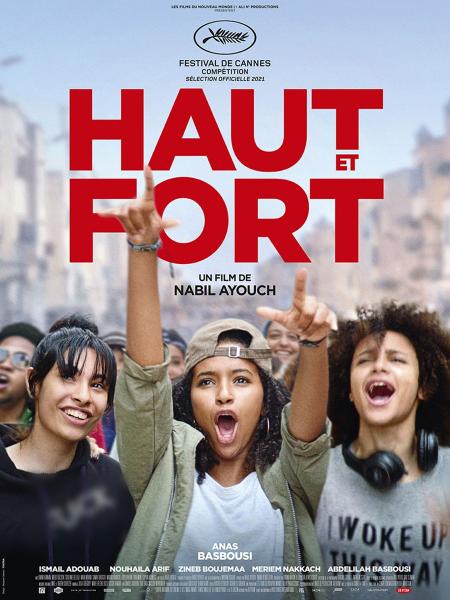 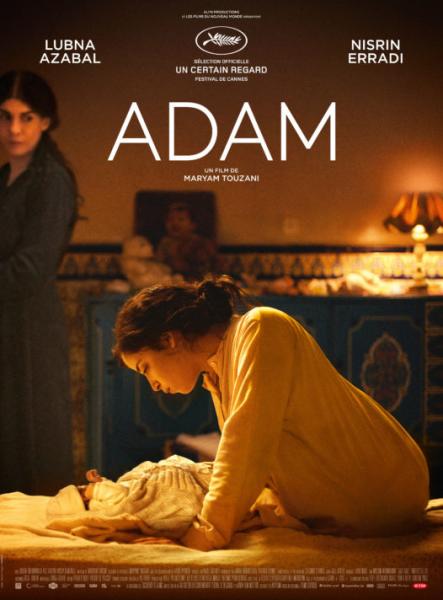 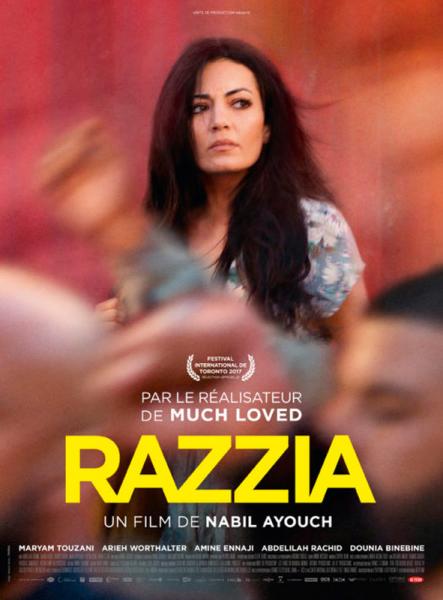 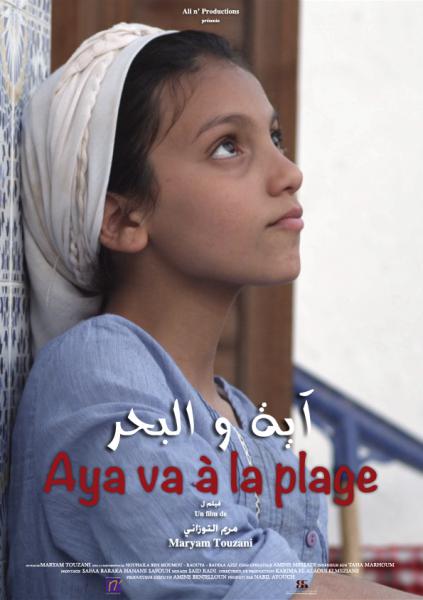 Aya goes to the beach 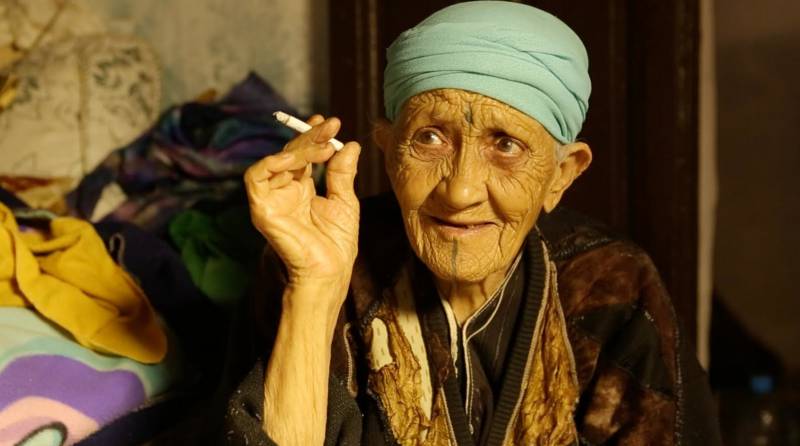 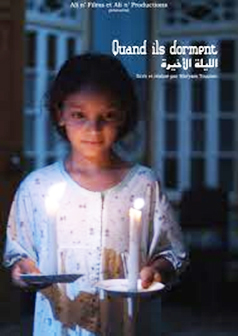 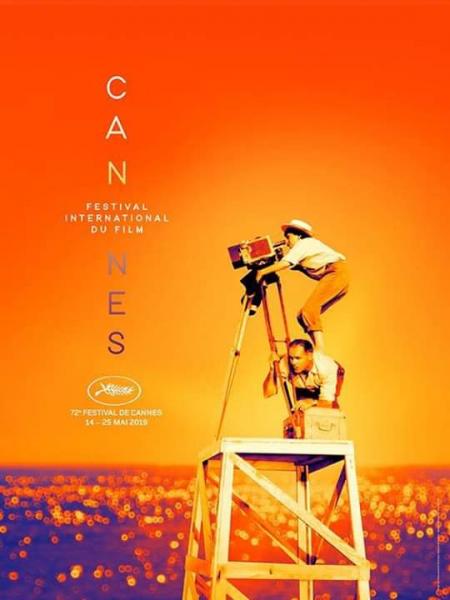 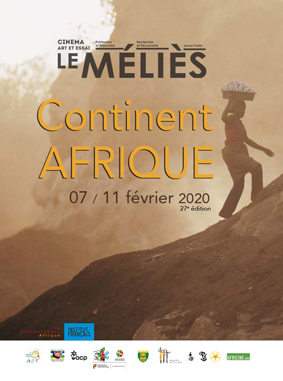 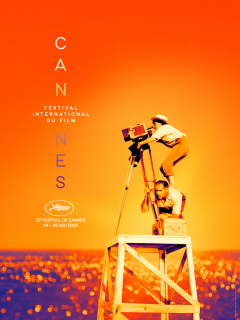 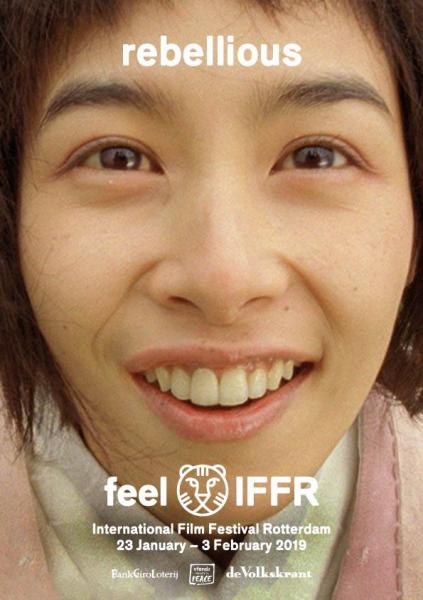 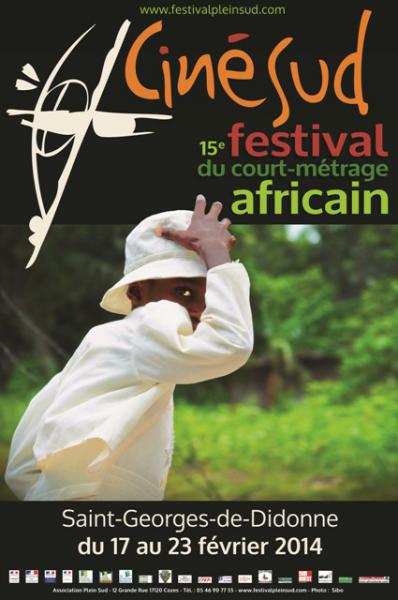 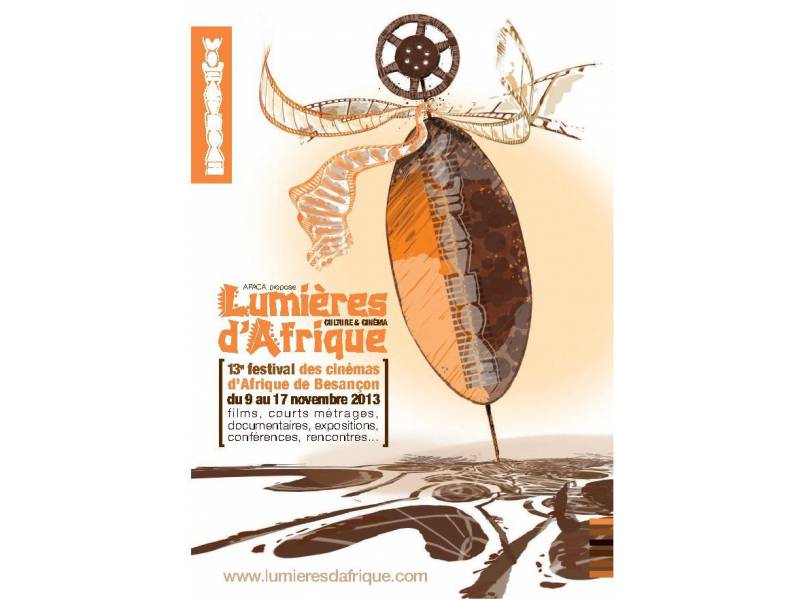