Born in 1952 in Sfax, Tunisia.
Moncef Dhouib graduated from the University Paris III and returned to Tunisia to work in street puppet theater. He was also part of the emerging movement of Tunisian amateur filmmakers. Beginning in the 1980s, he directed a series of short films: Hammam D'Hab (1985), The Trance (El-Hadhrah, 1989) and Earth (Tourba, 1996). His first feature, titled The Sultan of the Medina (Soltane el-Medina, 1993), earned him critical and popular success. Dhouib alternates between film and theater; his play El-Mekki and Zakia ran for six years onstage in Tunisia. The TV Is Coming is his second feature-length fiction film. 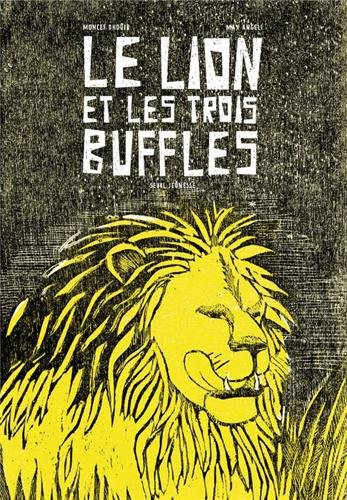 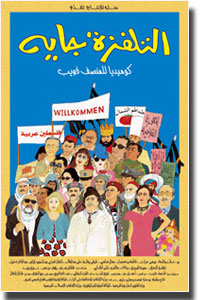