Samantha cofounded in 2010 the company Princesse M Productions. She wrote and directed the series "L'oeil de la Cité", which was awarded the best TV series prize at Fespaco in 2013. In 2015, she directed her first full-length documentary film, which was awarded the Special Prize at Escales Documentaires in Libreville. She co-wrote and directed the adaptation of the successful Gabonese TV show "Parents Mode d'Emploi".

Mami Wata : the mystery of Iveza

Frescos of the forgotten [IN DEVELOPMENT] 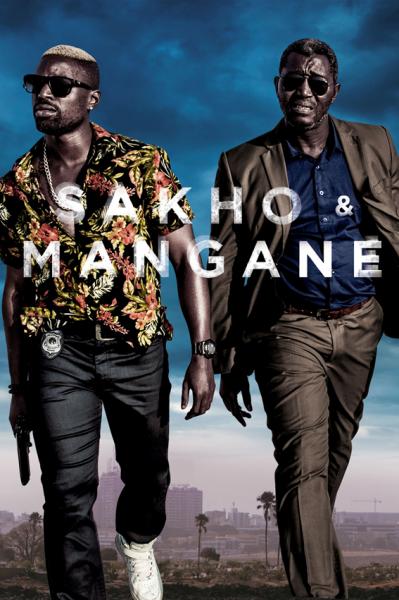 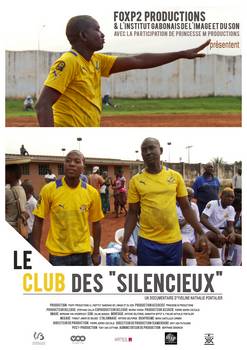 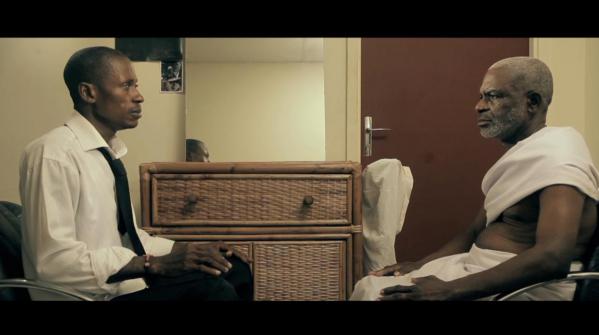 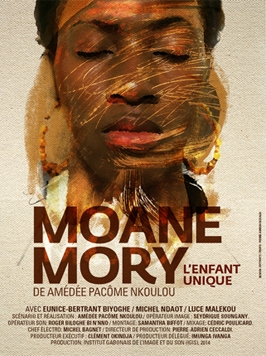 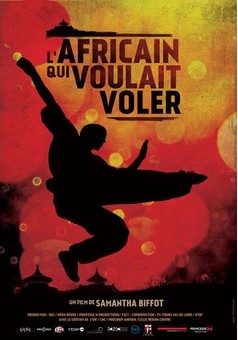 African who wanted to fly (The) 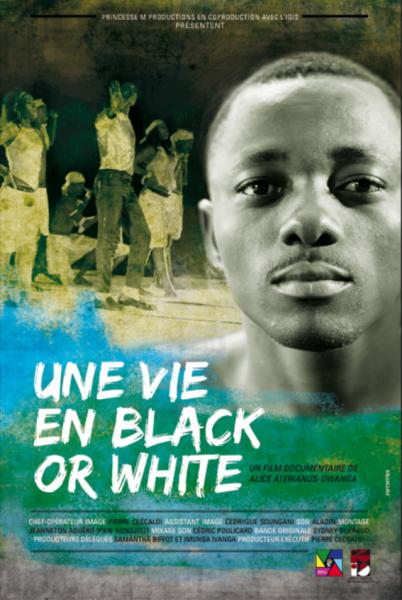 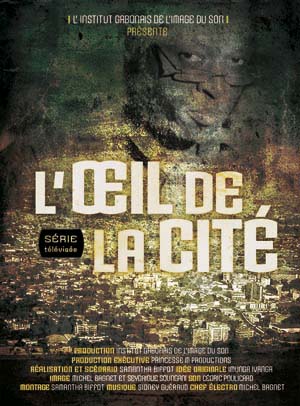 Eye of the City 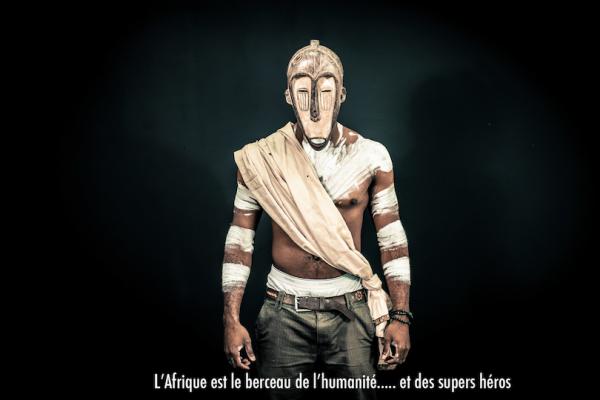 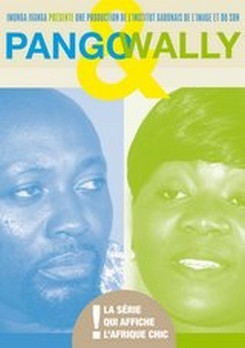 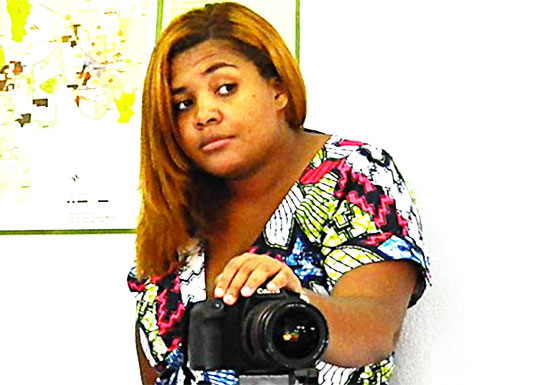 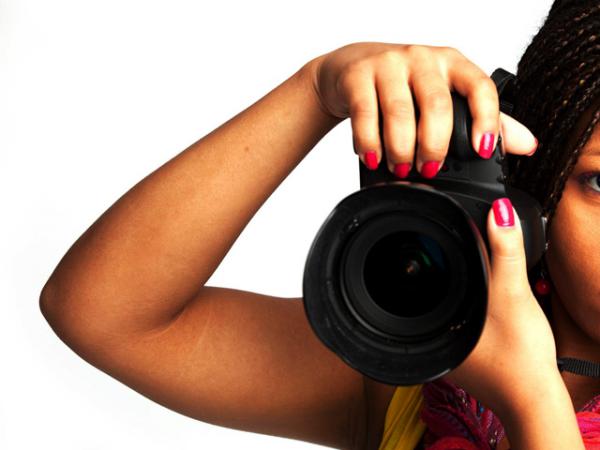 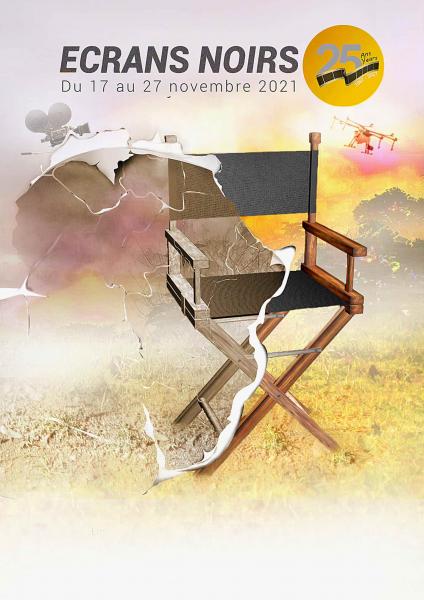 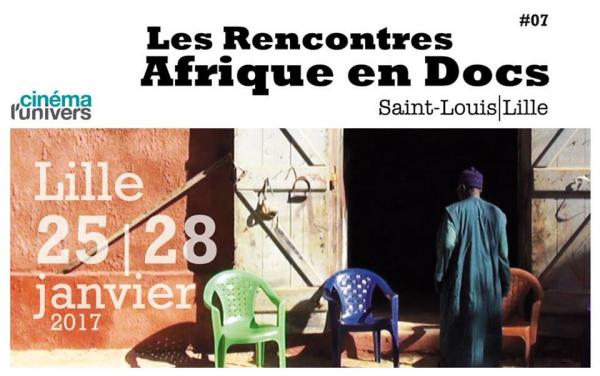