Gorette Mawazu's plot of land has been stolen from her. As she is too poor to hire a lawyer, she has been representing herself in the courtrooms of her country, the Democratic Republic of Congo, for the last… fifteen years. At the same time, Bahati Lukwebo, a Parliamentary administrator responsible for the National Congolese Assembly's finances is trying to maintain his coveted position. This film focuses on the people, on their personal quests and their struggles against a system that they often choose to laugh at, for fear of having to cry over it… Through them, we embark on a journey through the meanders of justice and behind the scenes of political life. Like Kafka in the Congo. 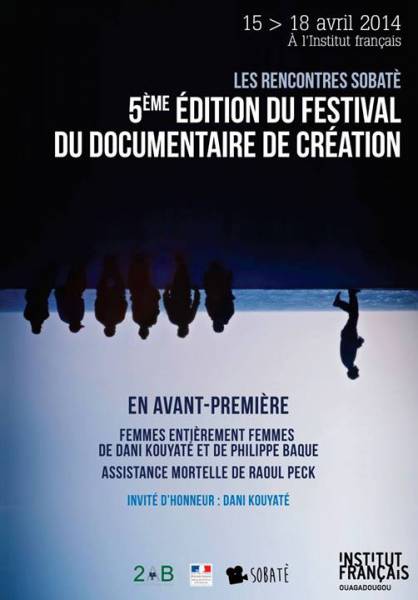 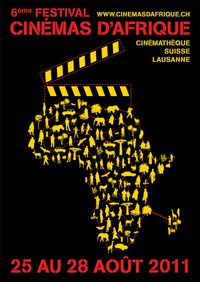