Frantz Fanon : Memories from the Asylum

Using archive material and present-day accounts, the recalls the life of the Afro-Caribbean psychiatrist, Frantz Fanon. In 1953, at the age of twenty eigh, Fanon was appointed head doctor at the psychiatric hospital in Blida-Joinville, a few kilometres from Algiers. As amedical student in Paris, he had been appalled by the living conditions of the Algerian immigrants and gave over the rest of his brief life to analysing the alienation of the black man, of colonised people and man in general. The forcefulness of his writing - as in Black Skin, White Masks and The Wretched of the Earth - and the pertinence of his reasoning still resonate strongly into today's world. Algeria - 2002 - 52 mn - - Directors: Abdenour Zahzah, Bachir Ridouh - Script: Abdenour Zahzah - Image: Miguel Vassilskis, Bachir Sellami - Editing: Redouane Guettas, Abdenour Zahzah - Music: Redha Thabti, Sid Ahmed Debonno - Sound: Farid Kortbi, Carole Sainsard 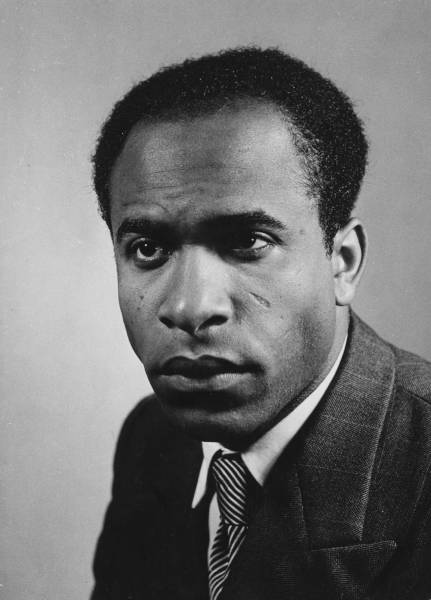 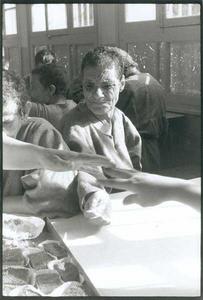 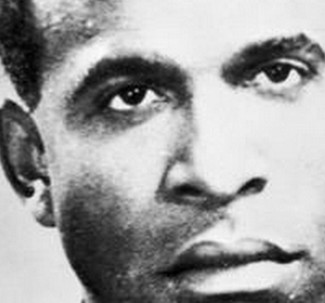