Director Dieudo Hamadi follows a group of teenagers in his hometown of Kisangani in the Democratic Republic of Congo, whose struggles to pass the state exam that is the key to their future are further complicated by their country's endemic culture of corruption.

A film by Dieudo Hamadi

NOTE OF THE PROGRAMMER
Africa on film is so often seen through the lens of outsiders. National Diploma stands apart. Its young director, Dieudo Hamadi, is based in the Democratic Republic of Congo and possesses a talent for observational documentary that would be noteworthy anywhere. The film follows a group of teenagers in Hamadi's home city of Kisangani who are striving to pass the state exam that is a key to their future. Their anxiety over testing feels universal, but they face additional hurdles specific to their country. Hamadi draws a larger allegory for a society wrought as much by corruption as it is driven by creative stratagems for survival.

In a dubious fee-collection routine, the teachers demand payments directly from their students and expel anyone who doesn't comply. Their school is a shell of a building with little more than desks and chalkboards. Fed up with the system, a group of rebellious students decide to pool their resources and start their own makeshift study centre in a rented house they call "California." Among them is Joël, an orphan who yearns to rise above his job as a market porter. His will to succeed underscores the high stakes of the exams.

The suspense builds as exam day draws closer. Hamadi's camera gains a remarkable intimacy with students in confrontations with their teachers and debates within their own collective. Along with editor Rodolphe Molla, he leavens the drama with moments of humour and the exuberance of youth. National Diploma, his second documentary feature, establishes Hamadi as a director to watch.

"Admirably well directed, the film strikes a subtle balance between its focus on the group and the individual. Young director Dieudo Hamadi has as much empathy for those he films as he has skepticism toward their absurd circumstances." -Cahiers du cinéma

"Congolese director Dieudo Hamadi's second feature-length film offers a poised and engaging view of his hometown's high-school students confronting their graduate exams. A remarkable piece of cinema vérité, which goes mightily up close to its subjects, NATIONAL DIPLOMA is proof of Hamadi as one of Democratic Republic of Congo's (if not Africa's) most observant documentary-makers." -The Hollywood Reporter

"Through a masterful use of twisted humor, Hamadi presents the means which justify the bright ends that the students are seeking... Overall, NATIONAL DIPLOMA is a very ambitious film, making good use of standard filmmaking techniques while using its unique, personal story as a background for putting the spotlight on grand, international themes." -Africiné 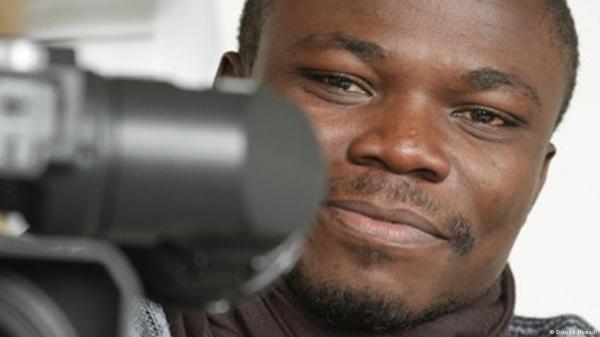 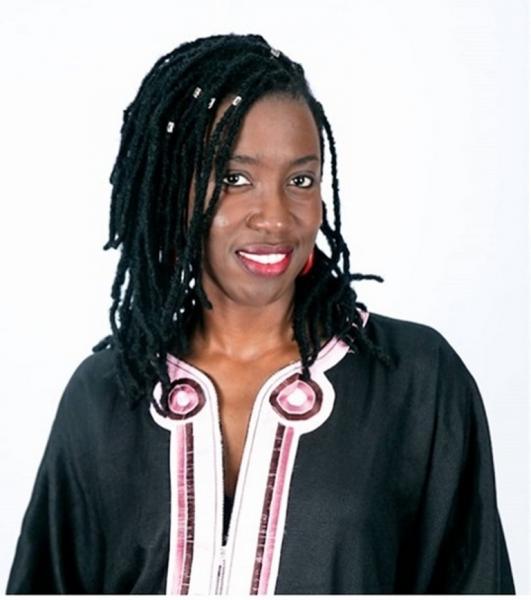 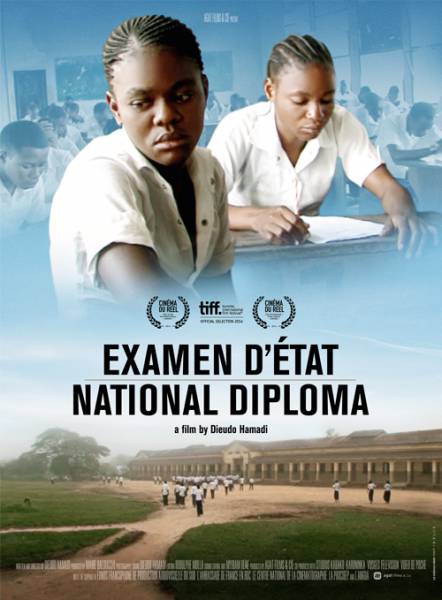 From wednesday 29 october to wednesday 05 november 2014 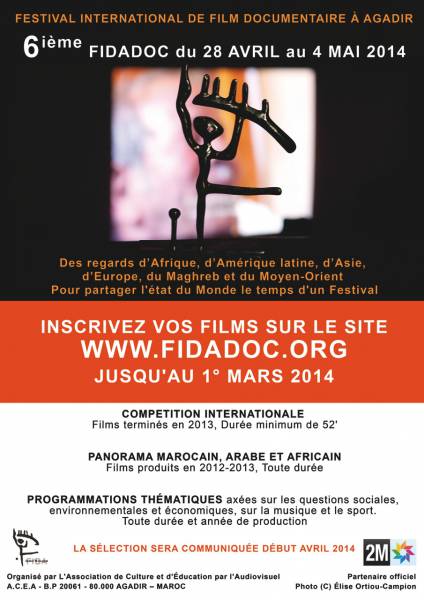