Karima, a famous Algerian photographer living in Paris since many years, is forced to come back to Algiers in a hurry to attend to the agony of the old patriarch, against which she had rebelled twenty years ago and cut off all contacts with.
The forced come back among those who saw her birth and growing up and loved her, the family she left to escaped her father's oppression, will awaken the ghosts of a repressed past. During these twenty years of exile in France, Karima did her possible to put aside her past and plunge into a reality of a world which was not hers. But which enabled her to survive without a memory.
While she thought that she had finally exorcised this memory, that she had reduced to silence, she found herself remembering again. Every place, every object make her remember spontaneously the scars of the past.
In the house of Algiers, she breaths again air and fragrances of the past, Karima finds that the music of memories is not always cheerful, often melancholic, sometimes even funeral, because the drama that pushed her into exile and cut ties with her family, took place there in that house with the fragrant gardens.
Once again, for Karima it is the time for settlement of accounts. Nothing is more falsely calm that the places she loved, more deceiving than the intoxicating fragrances of Algiers

A film by Rachid Benhadj 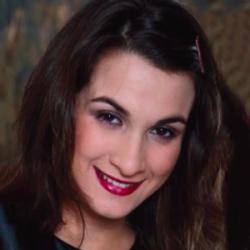 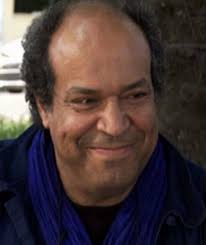