1987
SOGEAV is named OHRA.
Since then Its main occupation is the production of a documentary sery dealing with different aspects of Moroccan culture and society.
Conceived, written and directed by Izza Genini, "MOROCCO, BODY AND SOUL"
includes the 26' films :
Aïta - Songs of Praise - Lutes and Delights - Gnawas - Malhoune - Rhythms of Marrakech - Songs for a Shabbat - Embroidered Canticles - Vibrations in High Atlas - Nuptials in Middle Atlas - Moussem
And also:
Return to Oulad Moumen (50') - Concerto for 13 Voices (90') - For the eye's delight (52') - Citron, Fruit of Splendour - With Drums Beating (52') - Cyberstories (28') - Voices of Morocco (52').

2007
Production of a full-lengh documentary on Arabo-andalusian music : NUBA OF GOLD AND LIGHT (80'), directed by Izza Génini. 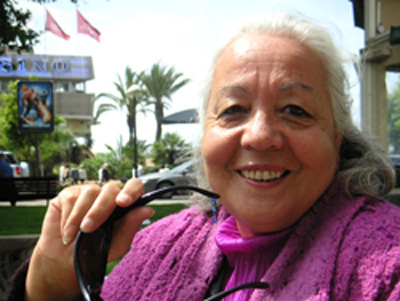 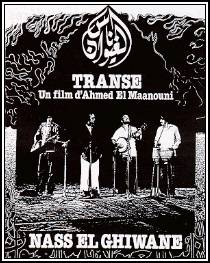 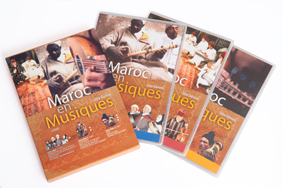 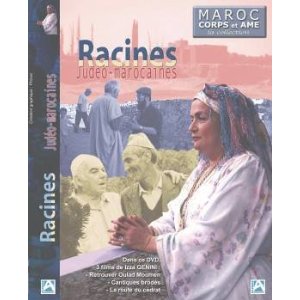 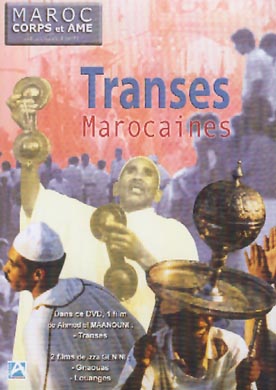 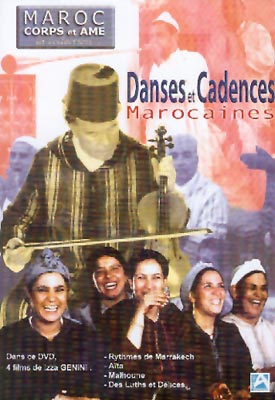 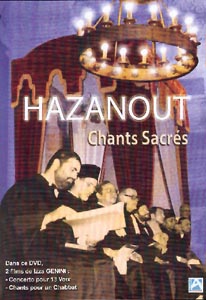 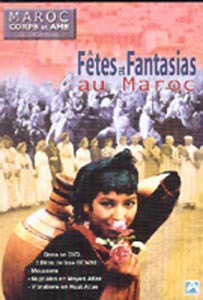 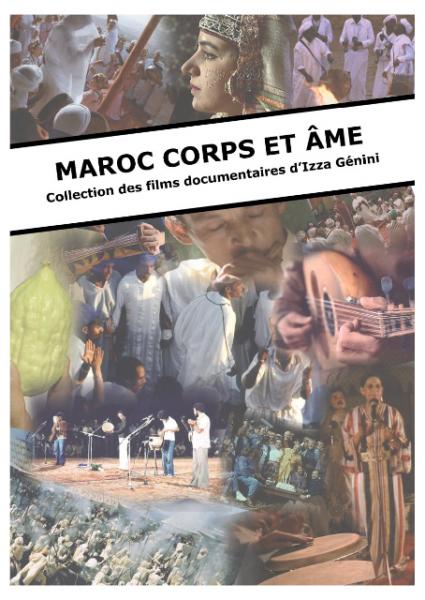 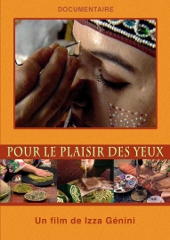 For the eyes' pleasure 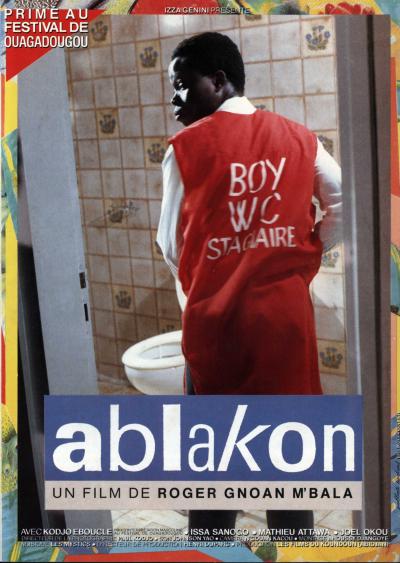 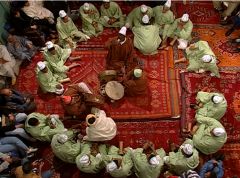 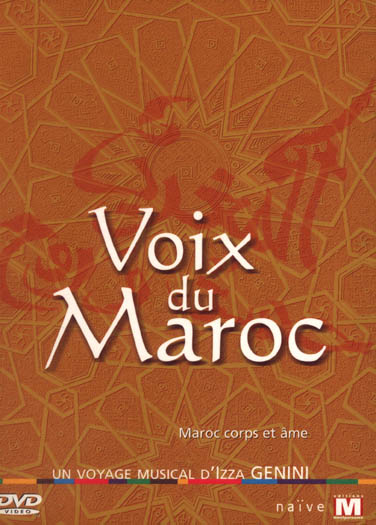 Songs for a shabbat 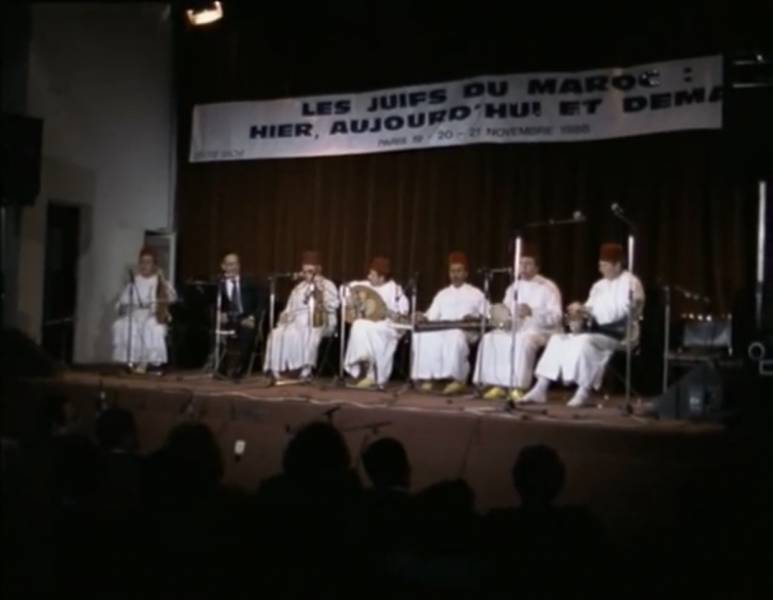 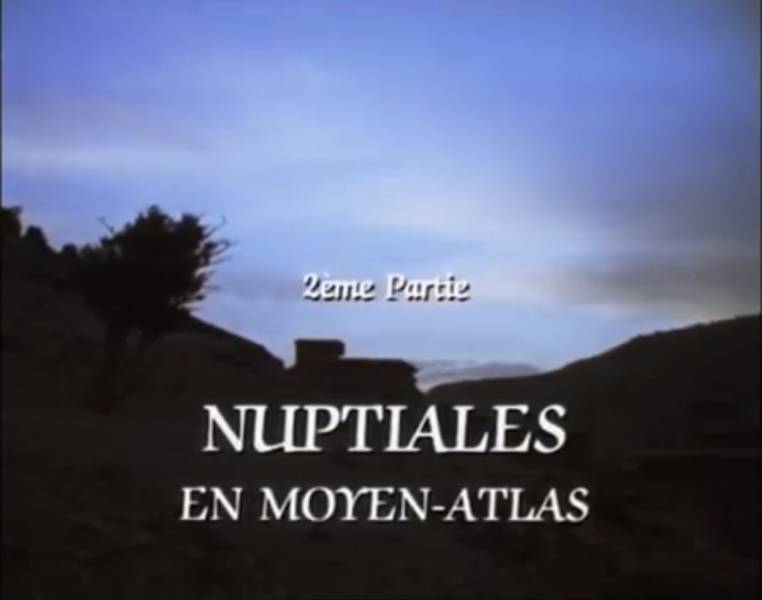 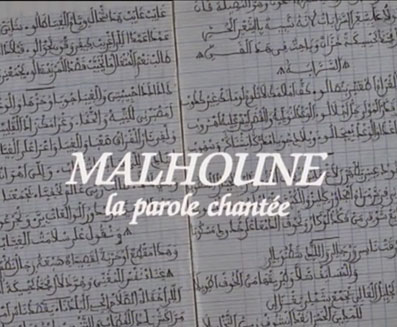 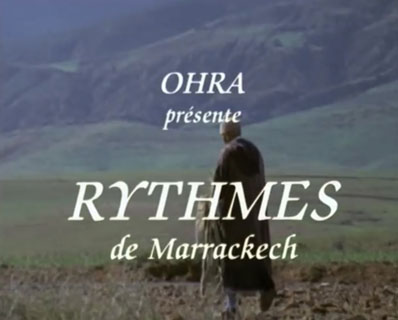 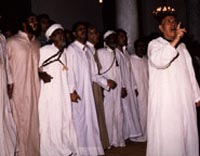 Road of the citron, fruit of Splendour (The) 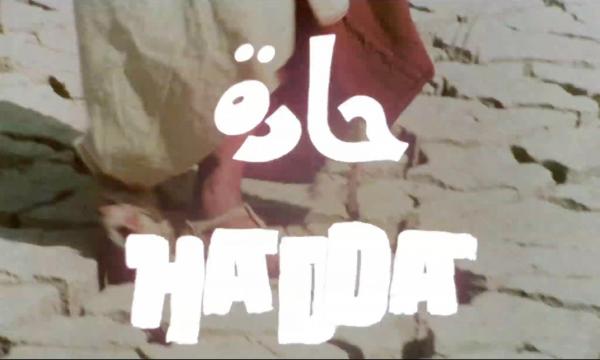